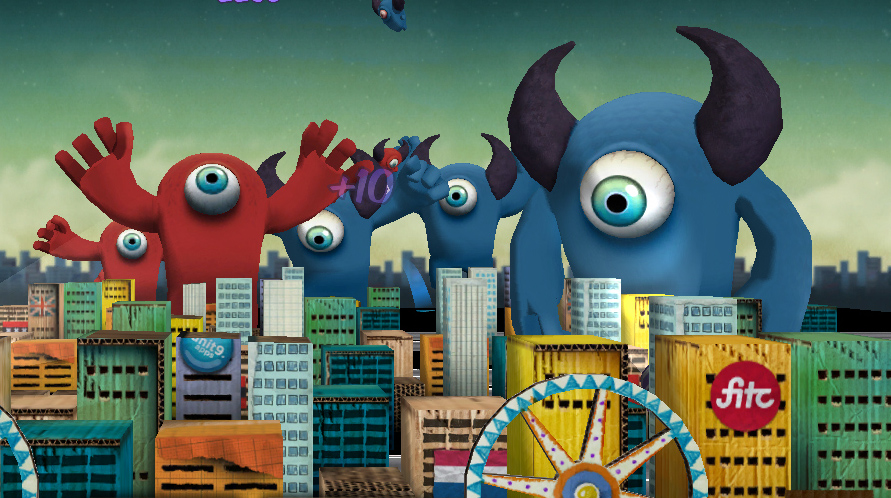 Can a camera detect your heart rate? We’ll see if we can get John Moore’s pulse going and find out this week on Moore In The Morning. I also test out a free photo-editing app called Aviary and play an experimental game that can shoot Frisbees from your phone into your home computer.

The complexion of our faces can say a lot about our health. We blush when we’re embarrassed, turn green when we’re sick, become red-faced when we’re angry, and even go white as the blood drains from our cheeks in a moment of shock. These are obvious, noticeable changes, but scientists wonder if there might be smaller, more subtle changes that we can’t pick up but a computer might notice. Philips has developed technology that says yes, that when a camera captures our face through thousands of pixels, and a computer monitors each pixel for micro-changes in colour, it detects a change in our skin that matches the beating of our heart. This is being used to power two apps that use this trick for very different goals.

The first is from Philips and its aim is to monitor your health at home. It captures your heart rate and, by tracking the rise-and-fall of your chest, your breathing rate too. It can do this for two people at the same time and will record a history you can send to your doctor. Now cameras can be fooled by simple changes in lighting or by a change in focus, and so the accuracy isn’t the same as a doctor’s blood pressure cuff or a hospital’s heart-monitoring machine, but it works enough to supply a ball park result that can be useful for conditions where you need to watch out for dramatic changes. 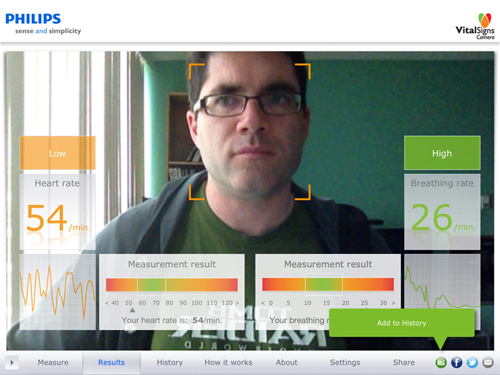 With this app a group in Montreal is using Philips’ technology as a tool for poker. The idea is to capture your heart rate at rest and then monitor it under the stress of a card game so you can work on keeping yourself calm in order to maintain your “poker face”. It has the same ball park accuracy as the health version and in theory that should be enough for the task at hand, but I’m not sure how feasible it is to have a camera pointed at yourself during a game of poker. A planned update will let you turn the camera towards your opponents to help you catch them when they’re bluffing which, considering thr temperament of most gamblers, might be a really bad idea. 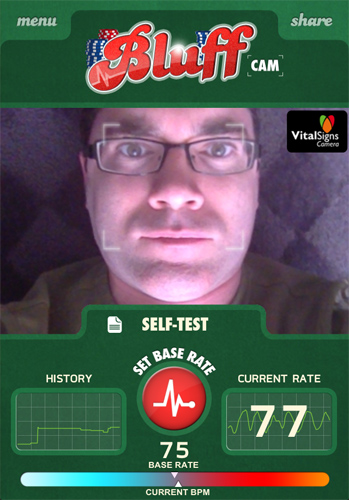 The trend in photo apps of late has been to offer filters over fixes. Aviary offers both while keeping the simplicity of controls that everyone craves. You can crop, flip, and enhance your pictures or apply stylish filters, stickers, and coloured text. Virtual dials make it very easy to adjust aspects of brightness, contrast or sharpness, while touchscreen controls let you draw doodles, whiten teeth, and remove blemishes. 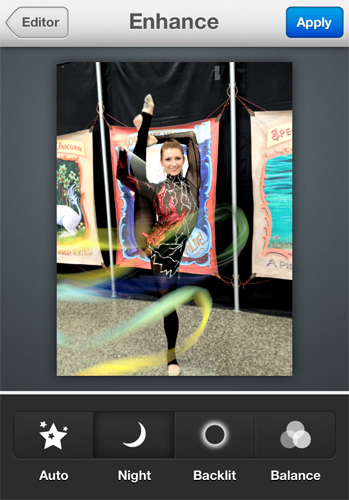 The main advantage here is that Aviary does this without reducing the size or resolution of your photograph. Although you have to buy additional packs of effects, the basic set of tools along with the app itself is free. 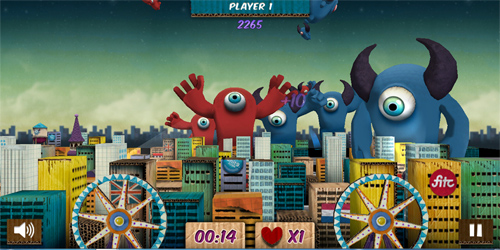 The way you hold your phone when you flick its screen determines how the Frisbees fly. It’s more than pointing your phone up or down or left or right, but how you angle or twist the phone with your wrist can also put a curve on the discs as they travel through the air. Alternately you can flick the phone physically if that makes more sense, but keep in mind a loose grip can send the phone right into your computer’s screen.

With three smartphones you can have three players connected, all standing and flicking Frisbees next to each other. Everything is connected by Wi-Fi, with the game running in the browser on your computer and through the app on your phones. A generated password links all the devices and the phone sensors work out the remaining logistics. If you’re living room is really tricked out, you can also run the game on a web-connected TV too. 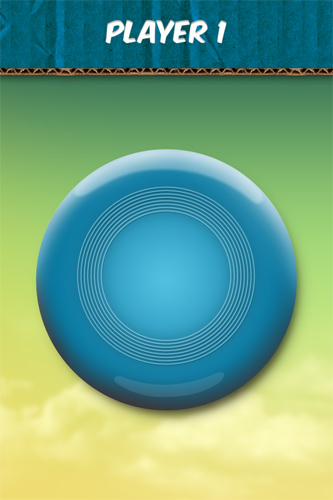 Although considered experimental by its creators, I found everything to work really well and the included twelve levels enough to make the game fun and addictive. Everything comes together so simply, that I’d like to see this system used for more game ideas.

Here’s a tip: When shooting Frisbees, it’s about the direction you flick your finger, not where you aim the phone. You can flick the screen outwards from any direction, including off the sides and at diagonal angles. 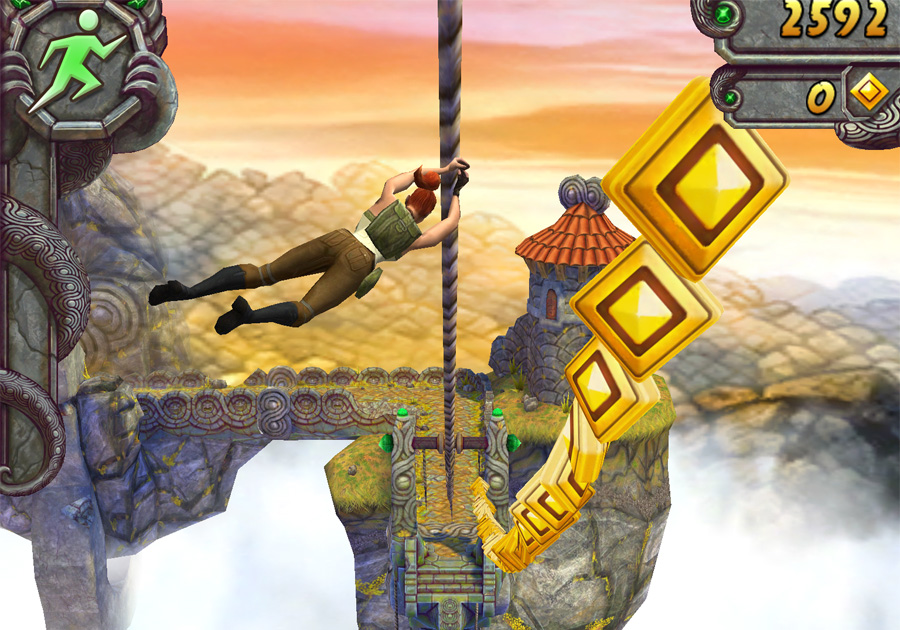 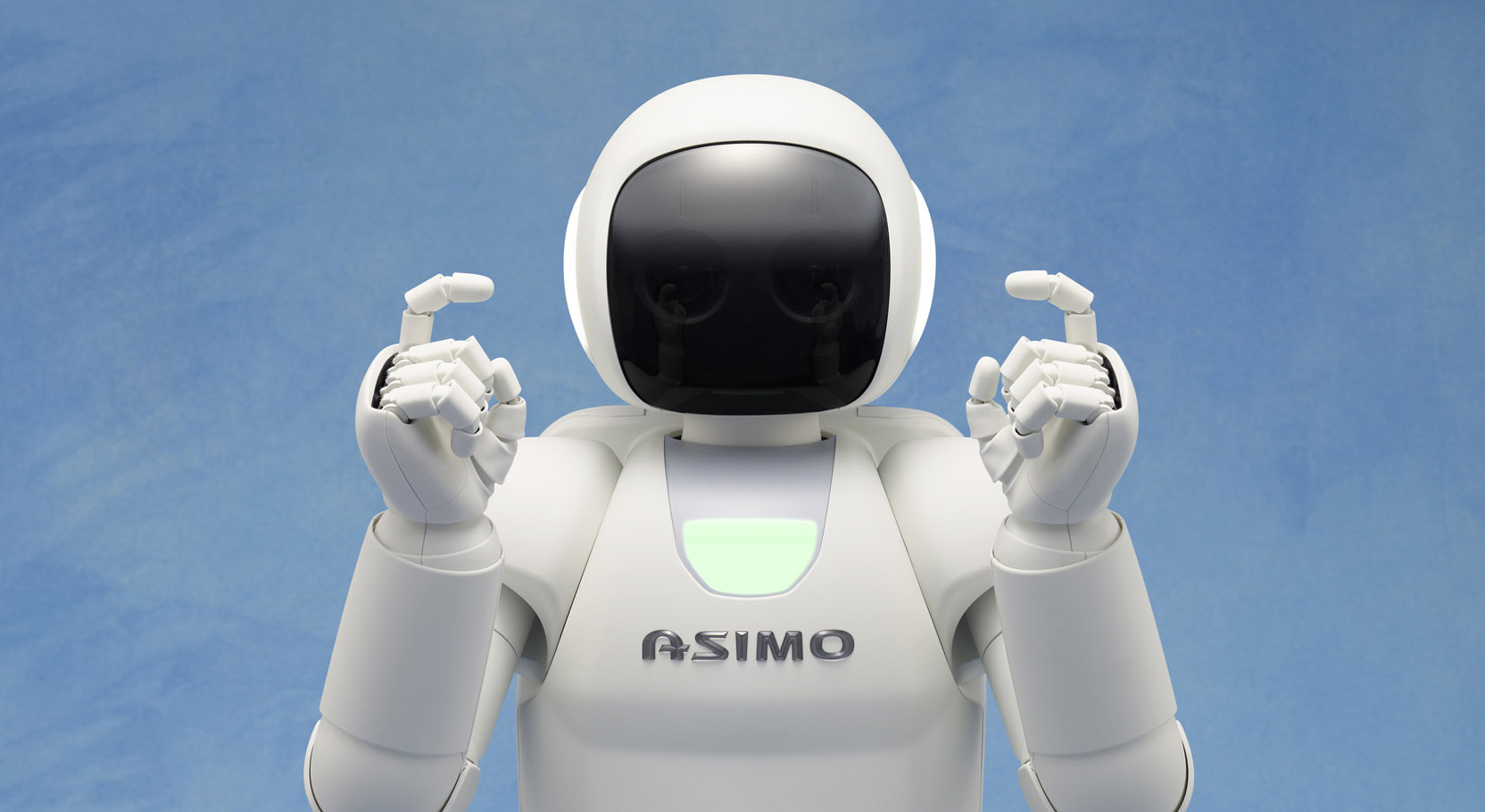 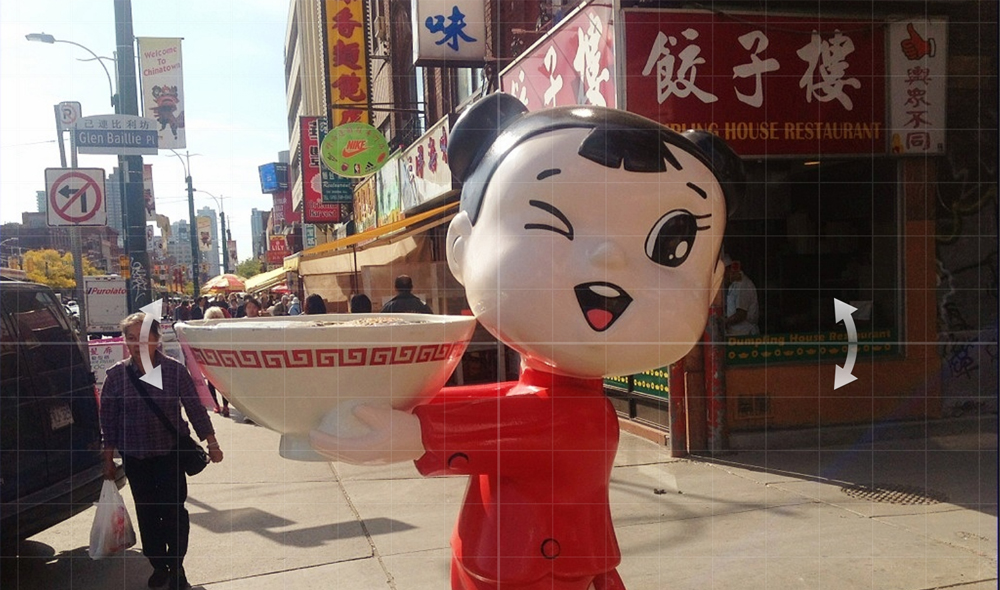