If the alarm clock on your iPod Touch or iPhone failed to go off this week you’re not alone. CJAD Radiotells me that one of their staff was late to work this morning for this reason and when I spoke to her, the answer seemed obvious. It had been a really long time since she had last updated the software on her phone. If you missed the show this morning, here’s the details.

Last year as 2010 became 2011 an embarrassing glitch in the iPhone/iPod operating system meant that while the calendar moved forward on time, the alarm clock didn’t, thinking it was still 2010. As a result, set alarms didn’t go off. Apple did respond and issued a fix for the problem in a new software update (and again when the problem returned during Daylight Savings).

Those who applied the update found their iPhone alarm clocks working just fine this year. Those who didn’t get around to it merely repeated the problem this year. The good news is, downloading the update does bring many new features, including a better system for downloading updates through Wi-Fi and backing up with Apple’s new iCloud service, so it’s worth the effort. 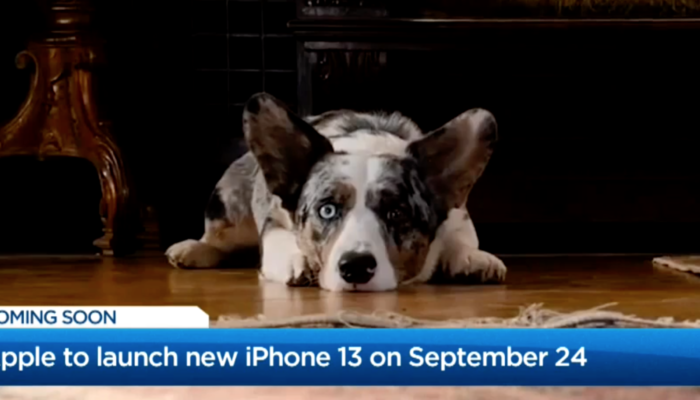 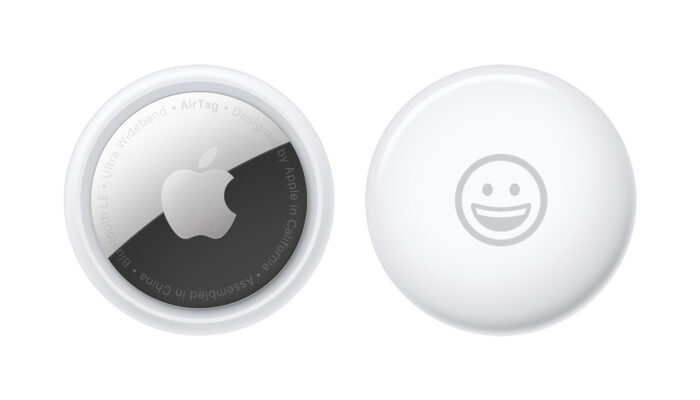