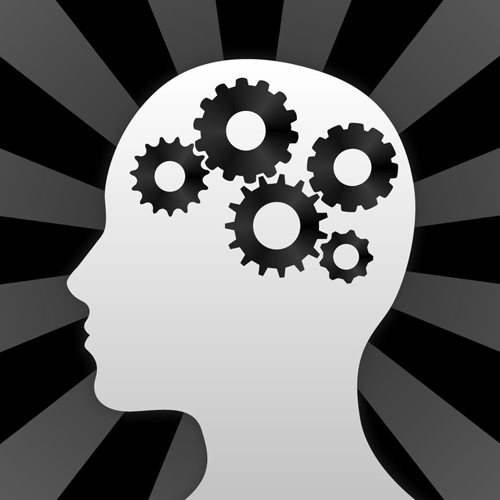 This week on Moore In The Morning on Newstalk I take John Moore out for a spin in my iPhone Lamborghini, explore the science of dreams, and take a look at just how practical it is to do your taxes on your phone. 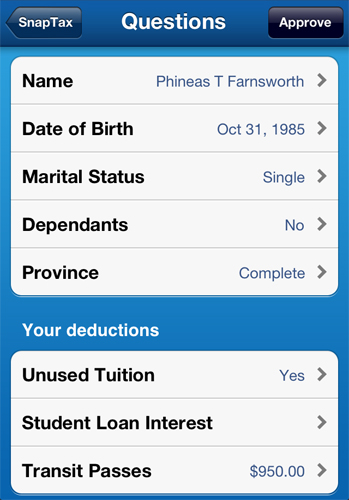 Of the handful of Canadian tax preparation apps available this year, SnapTax 2011 is the only one I’ve tested that actually works as advertised. Those who have done their taxes online at TurboTax.ca will find a similar process of questions and forms here for the mobile screen. A running estimate for your potential refund is always available along with helpful alerts and pop-up tips as you navigate each step.

The hi-tech twist is that you can scan in the information from your T4 by simply taking a picture of it. Once you finish the interview and everything checks out alright, you can electronically file your return from your phone using Netfile.

It works, but there are a few catches. The app is limited in use to those with simple returns. If you have dependants, deductions, or expenses to add it will transfer you over to their website so you can complete the task from your home computer. Intuit is at least up front about the limitations when you buy the app, but yes, they are guilty of using it as a lure to get you to commit to their web service. 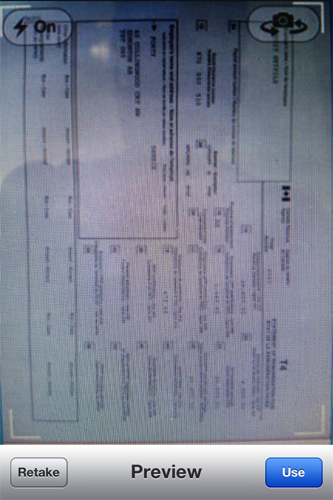 The information you enter isn’t accessible outside of the app (photos taken with it do not appear in the camera roll) and it’s transmitted with secure encryption to the SnapTrax service, but it’s worth noting that Intuit is an American company who admits that this app was “developed globally” and so your information may be processed on computers outside of Canada.

While SnapTax 2011 can be very handy for students to use, they might be better using a service on their computer like UFile.ca or TurboTax.ca where low income returns are handled for free. Based on the limitations and glitches I’ve seen from the first wave of Canadian tax apps, I think it’ll be a year or two until we see something that is practical. 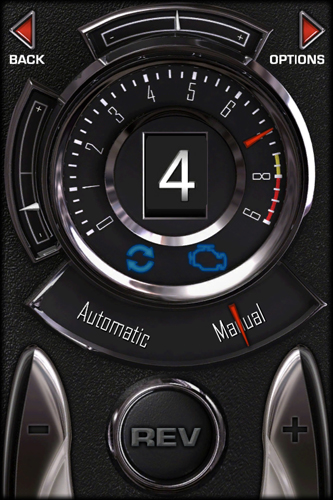 How would you like the engine in your car to sound like the engine of a Ferrari or even a Lamborghini? XLR8 has a clever way of making this happen. The illusion requires you to dock your smartphone against your dashboard and to connect it to your sound system, much like you would a GPS or an MP3 Player.

Once in place the app uses your phone’s accelerometer and other sensors to detect the motion of your car. It then plays a real-time engine sound effect through your car’s speakers, matching the way you drive.

When you accelerate your real car, the fake car engine sound accelerates to match. When you slow down or come to a stop, the fake car sound also slows down and stops. The creators have even added a “Rev” button so you can rev the fake engine when you’re idling at the lights and a “manual mode” in case you want to play with it and make car sounds at your desk. 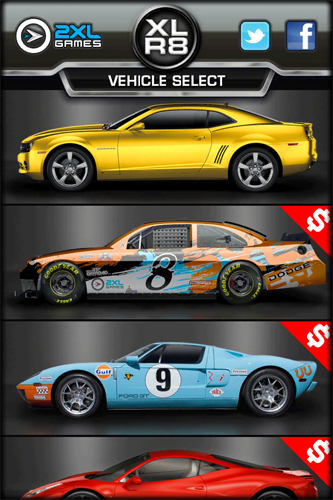 With your windows rolled down and the volume turned up, it’s an effect illusion that will surely turn heads. A Classic V8 Muscle Car track is included and then the catch is that you’ll have to pay up to an extra $4.99 to unlock others such as the NASCAR Stock racer, Ferrari, or Lamborghini. 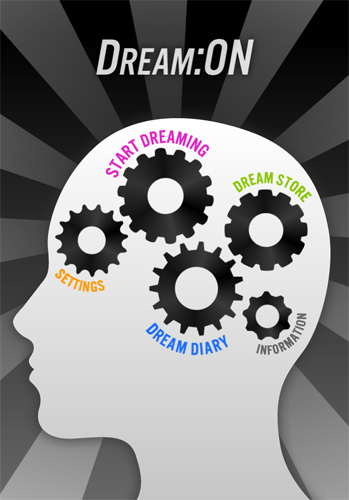 I had a dream that there was a spider the size of a small dog loose in my home. It was menacing and frightening until it suddenly let out a pathetic “meow”. I cornered it in a hallway where it crouched in confusion, meowing small and sad complaints. As you might have guessed already, I awoke to find a cat sitting outside my bedroom window. That external sounds and lights can enter and change our dreams is something I think we’ve all experienced, but whether we can use them to take control and program our dreams is something scientists have yet to determine. Dream:ON is an experimental app from psychologist Richard Wiseman that plays with just this concept.

The idea is to sleep with your phone resting against your mattress. The app uses your phone’s accelerometer and sensors to monitor your body movement. In the middle of the night, when it detects that you are completely still and deep in sleep, the app begins to play a recording made up of sounds most people would associate with spending time in a peaceful garden or journeying into a busy city. 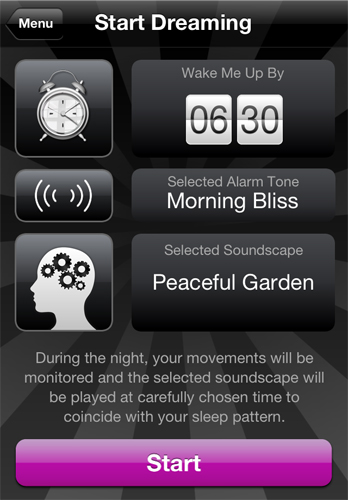 Your night then progresses as usual and when you awaken the hope is that your experience will still be fresh so you can type a description of your dream into your phone to submit anonymously to the study. The app also displays a graph of your movement during the night so you can see when you’re the most active. If you normally use your phone as an alarm clock, Dream:On includes that capability too.

The first night the app was released 100,000 people used the app with most sending their dreams anonymously to Professor Wiseman who compared them for patterns that might suggest the app did change their dreams. It’s interesting to see that while the word “Flying” was the most popular word amongst men and women, when it came to the second most popular word we get men using “sex” and women using “love”. As more people continue to use the app and send in their dreams, Wiseman hopes to share more and more interesting discoveries from his blog.

The app is free, but in case you want to explore further it includes a number of extra soundscapes to try for $0.99 and with scenarios involving the Wild West, Space Shuttle launches, and being at the centre of the Paparazzi, they’re worth giving a try.

It’s important to note that Professor Wiseman doesn’t claim that his app will change or fulfill your dreams or improve your health, but is simply offering a fun chance to explore the science of sleep. 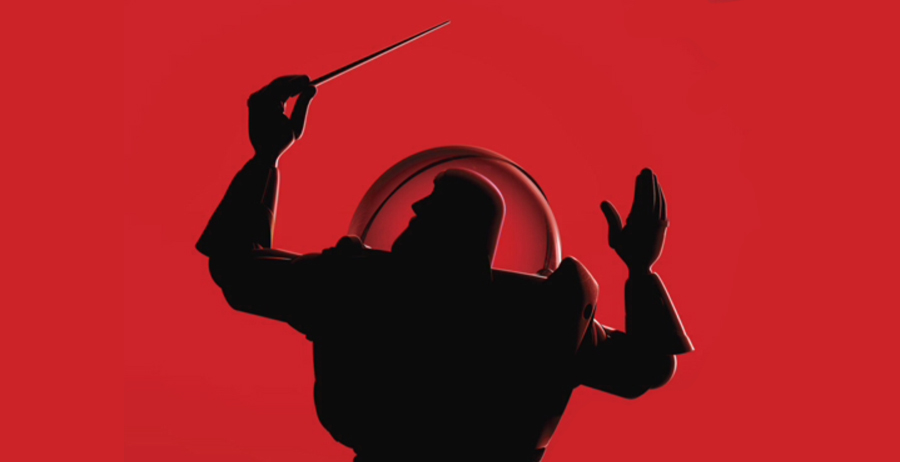