Apple AirTag Review – Meant To Be Found, Not Tracked.

Apple’s AirTag is a handy device because it can be used to locate items that are both lost or misplaced. You can see its current location on a map using the same Find My system for lost iPhones, which is handy if you left it in the back seat of a taxi, but if it has simply fallen down between some sofa cushions and so is at the same spot on a map where you are, the system then uses your iPhone like a metal detector, displaying an arrow that shows you both the direction and the distance in feet from where you are from it. Even if it’s blocked from view, if it was accidentally packed into a box, your iPhone’s sensors will still reasonably locate it and if there’s some kind of interference, you can have the AirTag call out with a chime so you can locate it by sound. When your iPhone gets close enough to touch the AirTag after searching for it, it’ll sound off a happy chime in recognition as if greeting a long lost friend.

AirTags lack a cellular or mobile internet connection and so use Bluetooth, which has a very limited range, to be found and so are very dependant on the kindness or strangers and their devices in helping them connect with Apple’s Find My Network to reach out to their owners.

The AirTag is about the size of a coin, has a smooth, candy-like shell with a chrome face you can have custom-engraved with a signature name or image. This gives it the balanced weight and tactile comfort of a good luck charm and so offer a reassuring presence in your pockets. You can tuck it into a bag or purse compartment or using a loop or keyring accessory strap it onto any item that doesn’t have pockets.

The AirTag needs to be sitting still to be located. If it’s strapped to your luggage as it navigates an airport’s conveyor belts and carousel system, you’ll have to wait for your suitcase to come to a stop before you’ll get a useful tracking signal. That limitation is actually a bonus if you’re worried about abuse as it means it’s of little use in tracking the movements of a person. Objects tend to sit still, people don’t.

Concerns about privacy are behind some of the AirTag’s unexpected design choices. It uses a watch battery instead of a rechargeable one and can be easily disassembled in a way that’s never been permitted with Apple products before, not just so you can replace the battery, but in case someone has planted an AirTag on you and you find it, you can easily deactivate it. If an AirTag has been secretly planted on you, because it is separated from the iPhone associated with it (it’s owner) and detects that it’s travelling, it’ll sound an alert to prevent its presence from being secret. It wants to be found.

This means that AirTags are made to be found, not tracked and that’s the best way to understand their use. If you are prone to leaving your security pass behind in meeting rooms or tend to forgetfully toss your satchel into random parts of your home, it’s a life-saver, but if you’re looking to track a delivery or watch out for a child, it’s of no help. An AirTag is a personal device, not a professional one. 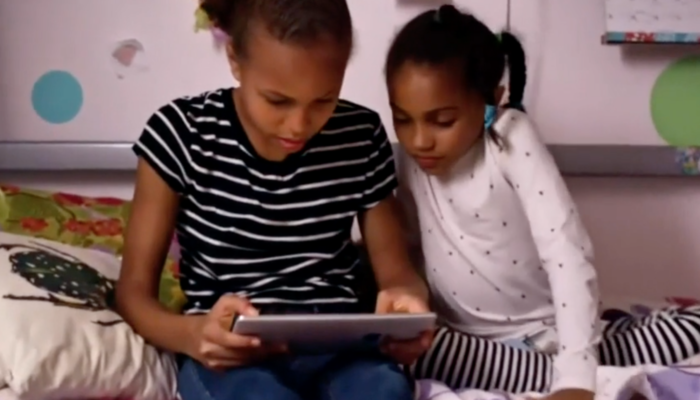