There’s a surprising bit of realism to this storybook adventure about an adorable little girl who visits her grandparents for her summer vacation. They give Alba a smartphone with an app she can use to scan and identify the wildlife that lives in the parks and marshlands about the village. This proves to be as tricky a task as it is in real life. The wildlife is constantly shifting about from positions of cover to only enter open spaces carefully and you have to be in the right place at the right time, often by coincidence, to hope to get a photo to scan and identify with your phone. 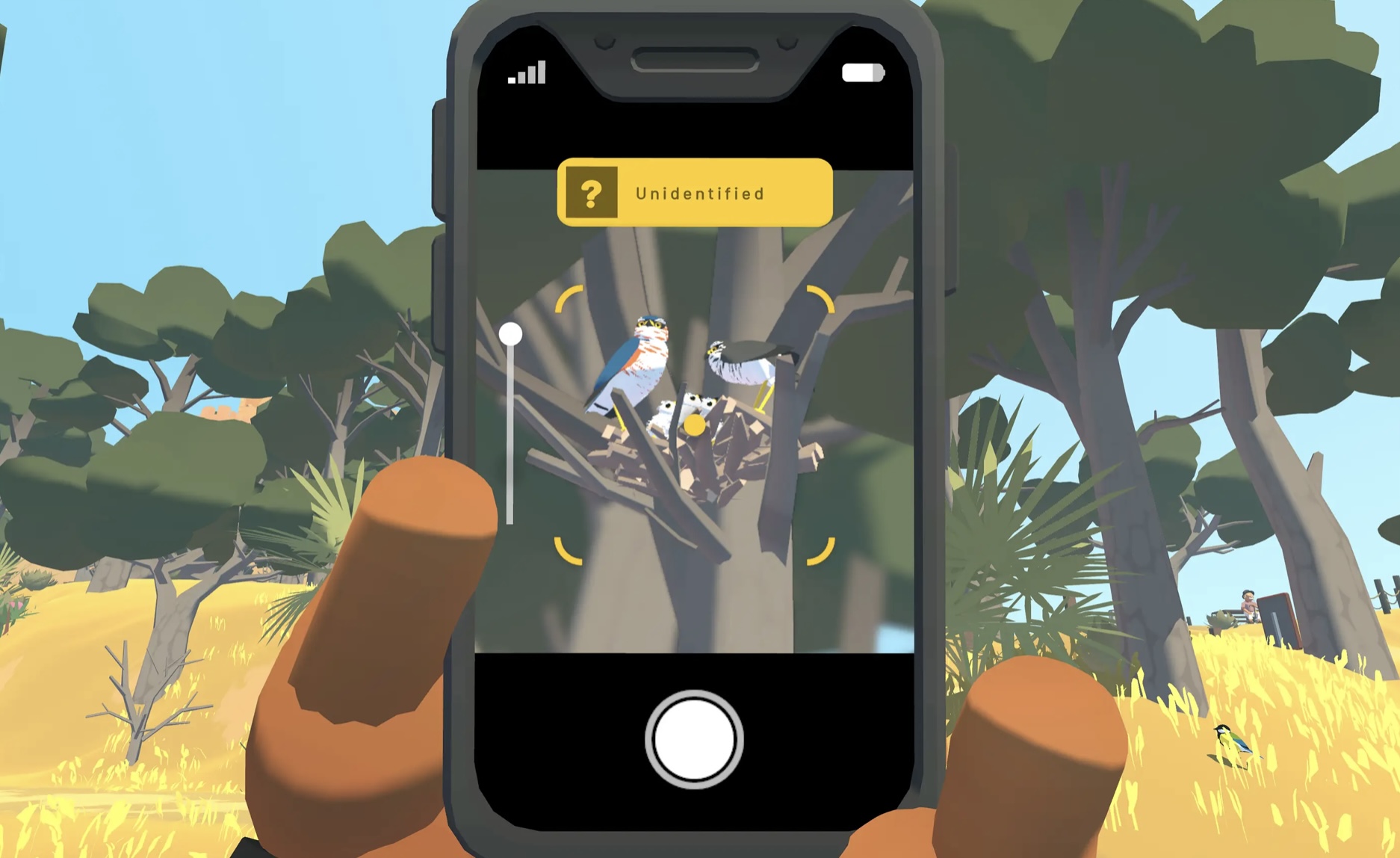 There are moments where you get closer to a house sparrow or a barn owl than is usual and it seems like you’ll have enough time to pull out the phone, line up your shot, focus the app, adjust the angle because the animal has now moved, and snap the photo, but as in real life the animal seems to sense it’s in a set of cross-hairs and flits away at the exact second you snap the picture, leaving you with a blurry bit of feather or tail. 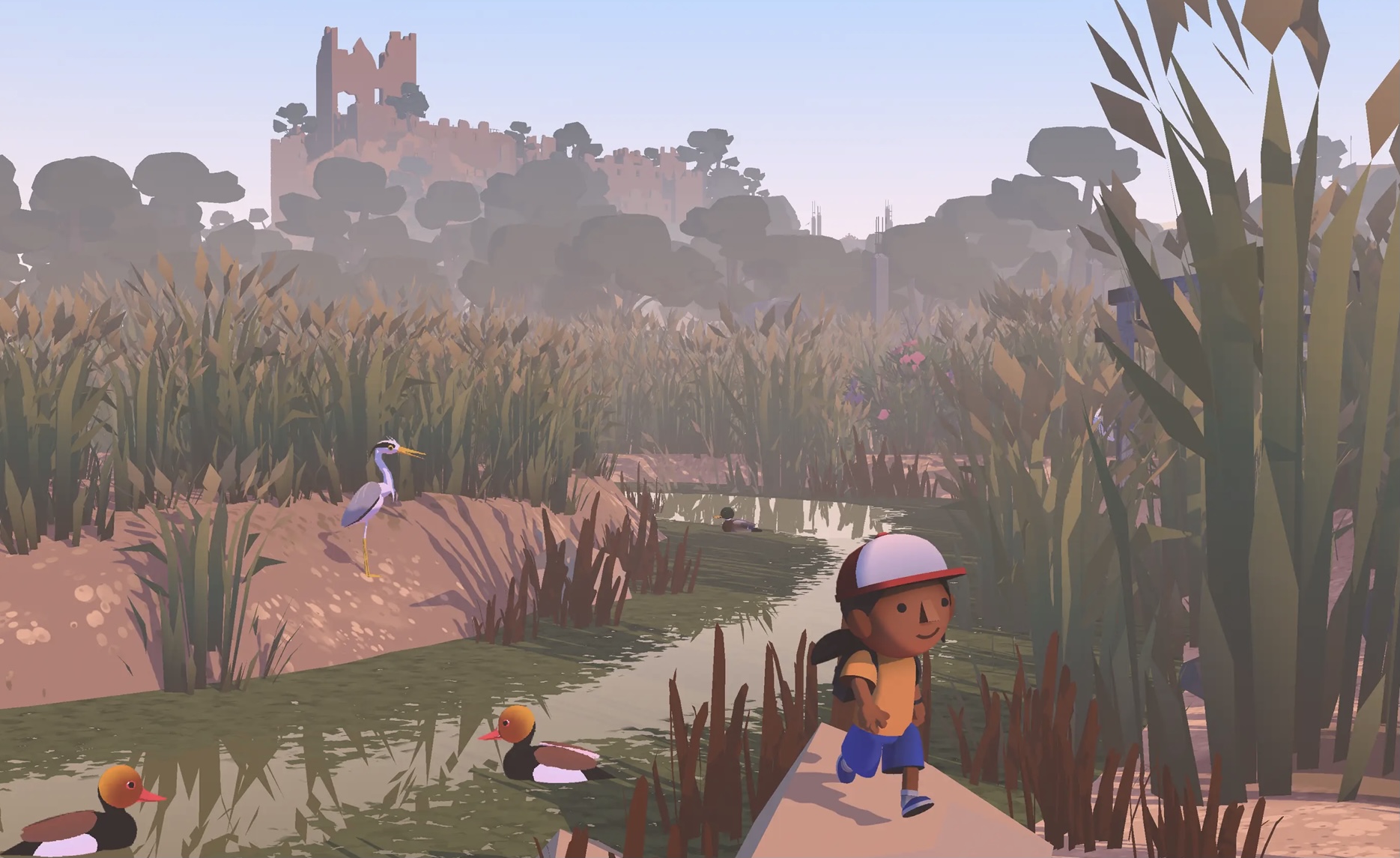 There are some animals you’ll hear long before you see them and Alba’s been given a guide that plays samples of the calls and birdsong of the known species in the area so you know where to search, but as in real life the moment you’re close enough to be sensed the animal goes quiet. 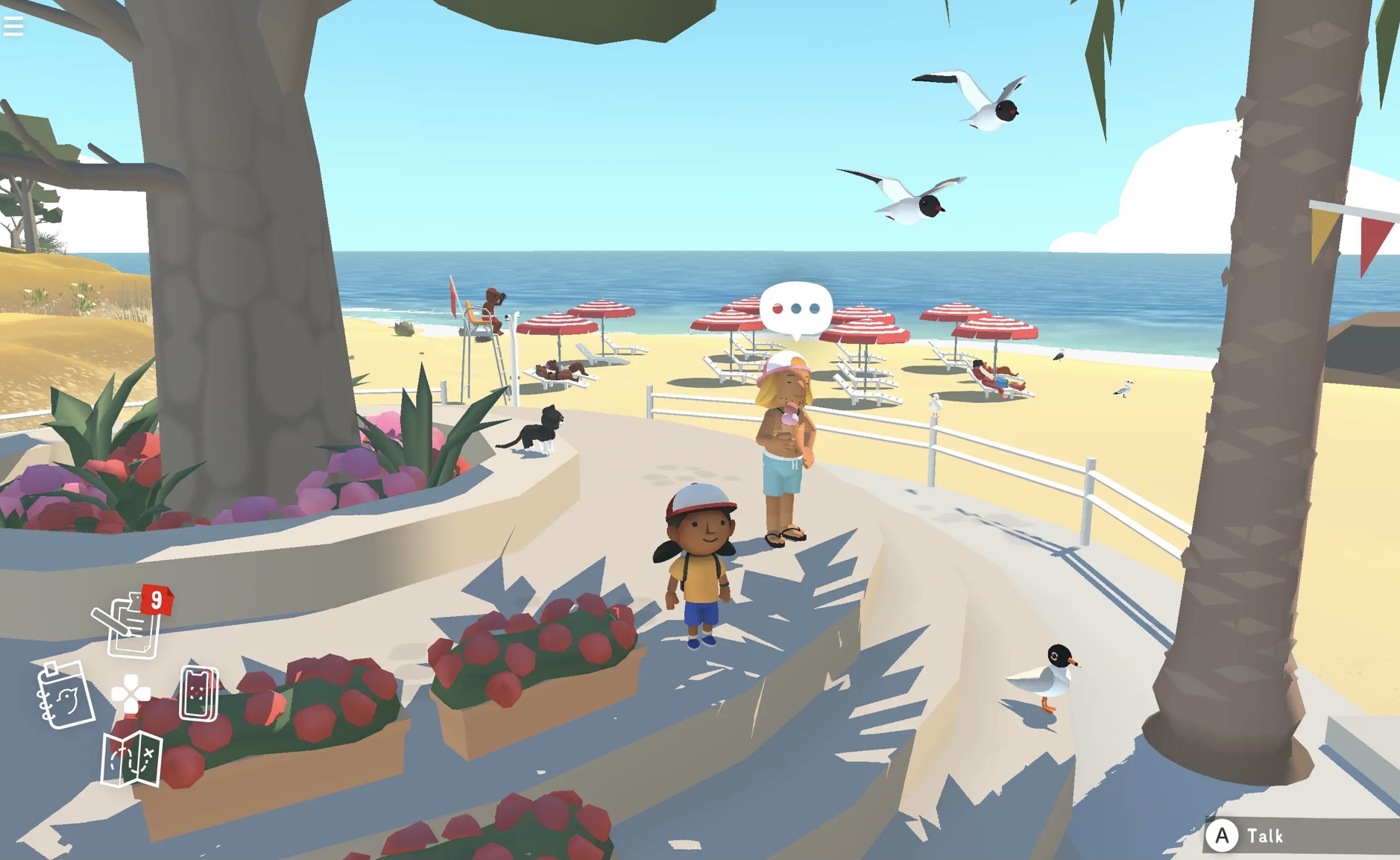 This bit of realism helps sell the game’s serious themes as Alba discovers the village’s plans to replace a neglected nature reserve with a luxury hotel. She and her friends set out to recruit the villagers to repair the reserve and petition the village to see its wildlife as a more responsible draw for tourism. Again, you might expect a typical storybook arc, but the climax will catch you by surprise. 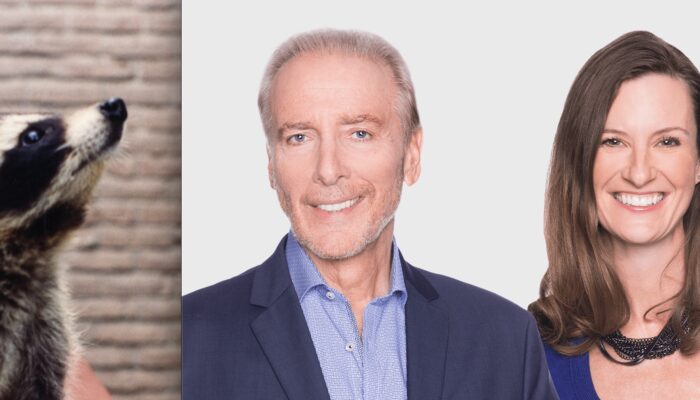 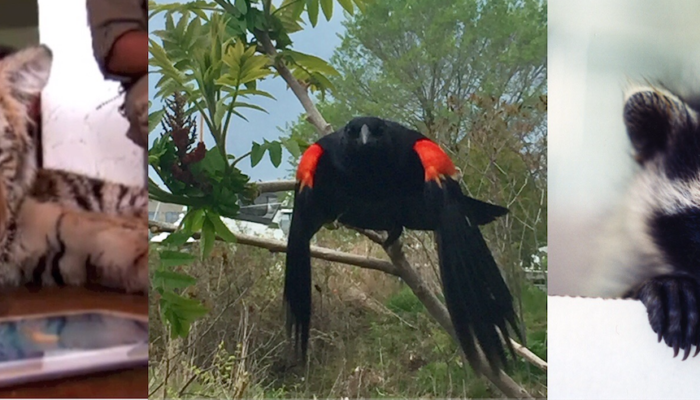 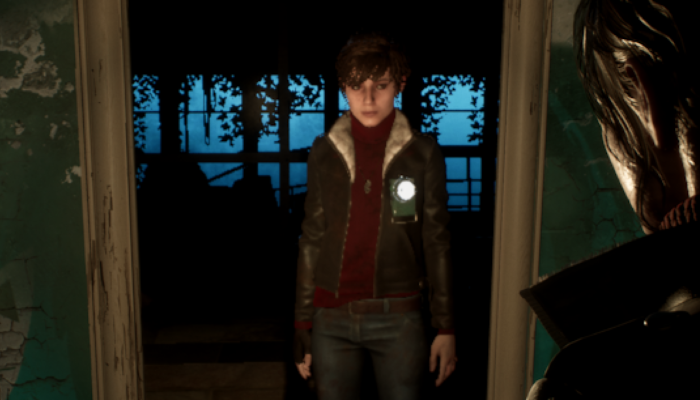