Have you grown weary of Assassin’s Creed? This is the twelfth game in the series and so it’s understandable if you’re sick of hearing about the franchise even if, like myself, you loved the first ones. Vikings, thankfully, change everything. Eivor is a confrontational warrior who prefers to bury an axe in someone’s head than place a dagger in their back, to climb snowy mountain peaks instead of church steeples, ride a longship instead of a horse, and view the world through the eyes of a raven spy that can do reconnaissance.

So when the Assassins come calling the appeal for Eivor is comradeship over conspiracy, of access to skills they can add to a Viking’s raid gear to surprise everyone who wrongly assumes they’re just a bunch of berserkers (a reputation they cultivate) and so the arm blade and crowd camouflage gets filed under cunning tricks and schemes.

The Vikings value alliances to strengthen their dominance and their drive is to establish settlements, starting with their first in England, and so have little patience for a war with the Order of the Ancients and having already heard the summons from Valhalla, could care less about any worlds the Animus might promise.

Speaking of which, the present day sequences haven’t changed, depressingly, it’s still three bickering people trapped in a room with a malfunctioning Animus machine. This is the twelfth game and that hasn’t changed nor is their discussion of timelines and conspiracies any less obscure or tiresome.

That penchant for pedantic speeches is the one trait that’s carried over to the Vikings as Eivor, brother Sigmund and friends are prone to long discussions that are as entertaining as s shopping list.

Thankfully, Valhalla is an open world with vast areas to explore and many amusing side-quests and distractions to explore. I’m fond of the drinking challenges and the tattoo collection you can gather. On the Xbox Series X it really does feel like you co go wherever the eye can see. When you’re sailing and you see a group of people on the shore it’s amazing to realize that’s not a scripted bit of scenery, but actual NPCs going about their business that you could engage with and no matter what the distance is, the view is always detailed and gorgeous.

As freeing as the open world is, I found it aimless too often, with quest icons appearing and disappearing randomly and a story system that doesn’t make it clear what your next quest or chapter should be.

The consistent trait I’m happy to see being carried forward is the relish Ubi Soft takes with historical research and accuracy. These are Vikings with hair braids, not horns, with practical ships and inviting longhouses. Norse mythology is their passion more than a set of stories and so whether you follow the main story or ignore it to galavant the world for looting or raiding tasks, it’s the living, breathing slice of our past that makes the game a rewarding escape to slip into. 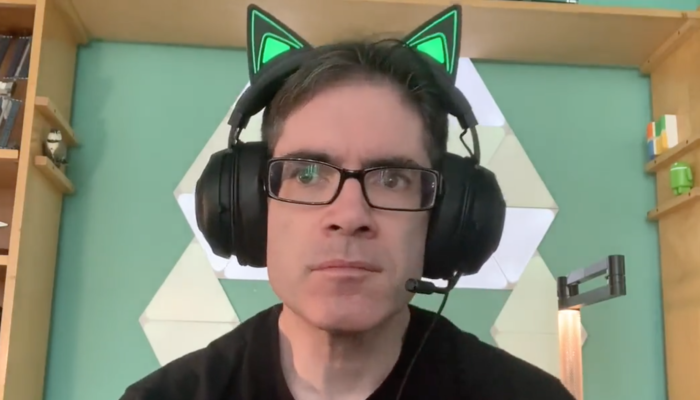 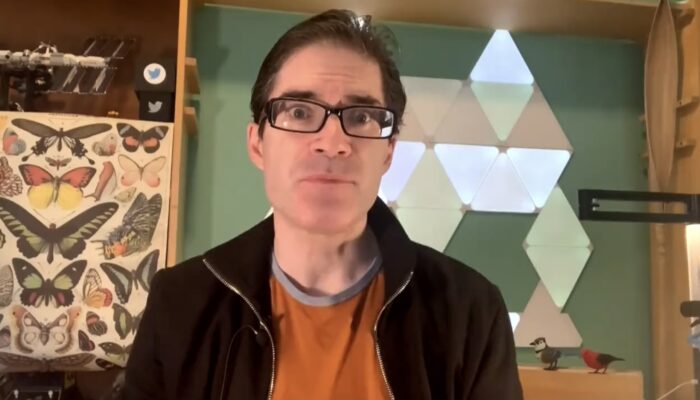 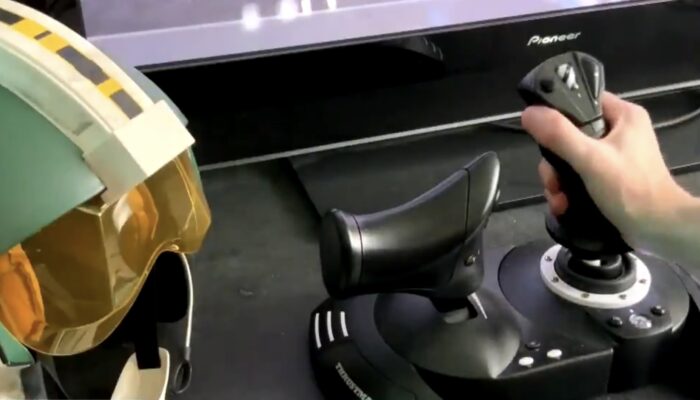