Legion feels more like a Grand Theft Auto spinoff than a Watch Dogs sequel. You spawn into a hyper-active city and walk for blocks to steal a car and get to a meeting to trigger a short mission in an effort to rise in the ranks of a criminal organization. It could be called Elite Hack Drone with the twist being that the cars can self-drive, you press a hack button to get past most obstacles, and command drones and security cameras to solve problems with finesse although, just like Grand Theft Auto, it’s all-too-easy for things to go wrong and you end up merely punching or shooting your way through.

The original premise on top of this familiar framework is that there is no central protagonist, no common thread through it all. DedSec is a resistance movement with no leader, so anyone can join which means each time you start a mission it might be as a construction worker, a cosplayer, or a pub bouncer. You can recruit anyone from the streets to find a character to play that you like, the idea being that such people come with special skills and can match up to the special needs of different missions, but since by necessity they all have to function as the player character and so can all shoot guns, hack computers, and climb structures, they feel the same and the team ends up being less like Ocean’s Eleven and more like The Village People.

It’s the gadgets that elevate the game, triggering calm sequences that offer a focus the rest of the game lacks amid the screeching propaganda radio and disruptive denizens. You can soar over the rooftops riding a transport drone, map security feeds with scanners, or play as a spider-shaped robot scurrying and leaping through complex ductworks to possess or infect computers. I wish the game was made up of just those activities.

Too often the game gets wrapped up in conversations about distant faction leaders and groups with acronym names. The story becomes something merely to sit through and you end up hacking computers without understanding the purpose and just for the sake of something to do.

The futuristic city of London is presented with astonishing activity and detail. Every object is affected by weather and damage, and in the corner of your eye there’s always something going on, perhaps a mugging, a drunk loping home, or a group being arrested. It’s fascinating just to watch the city breathe, live.

Add to this the vast library of options for customizing your experience, not just in outfitting the characters, but in gameplay options and interface tweaks, and this is a game you can spend hours not playing, but just digging deep into it’s mechanics.

That being said, I was surprised how often I was blocked by a door in a mission that was just an illustration. There’s the room I need to get into, but can’t because the door is just an in-game decoration contradicting the realism the rest of the game achieves. I can understand for an out-of-the-way wall in an alley that’s not important to any mission, but this kept happening with spaces that are central to the missions.

I find Watch Dogs: Legion a game I enjoy intermittently, that although there are elements that fail to engage me, if I push forward there’s always a section I really like, but as I find I keep having to push myself to do that, again and again, in the vernacular the game’s characters like to use, the juice isn’t worth the squeeze. 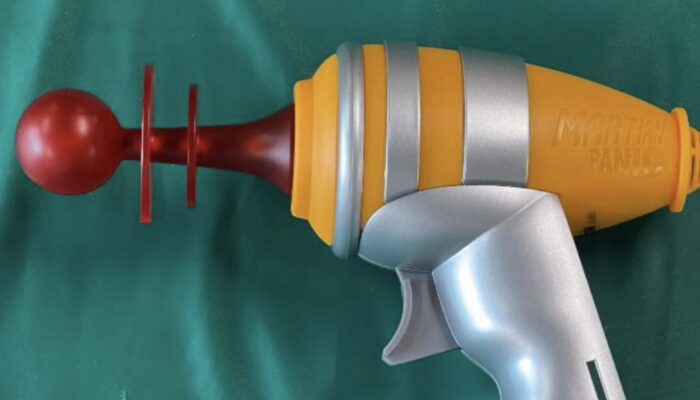 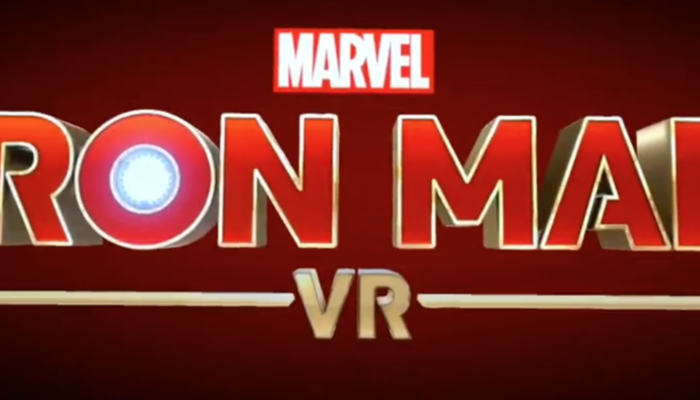