The iPhone 12 carries forward the design influences from Leica cameras first introduced with the iPhone 4. It has the same flat back, thin profile, and aluminum frame yet manages to squeeze a larger 6.1” screen into a slim body ideal for sliding into side pockets or purse compartments. The iPhone 4 was a personal favourite, so this design is a very comfortable return.

The switch to an OLED display is a noticeable departure for Apple, offering a vibrant screen that is bright without sacrificing the black levels that, combined with stereo speakers, now make it harder to mock anyone using it to watch movies with.

To make the screen more durable and resistant to drops, ceramic crystals have been mixed into the glass, something that sounds like there might be a compromise were the screen has a dark tinge to it or a subtle shadow, but because the foreign crystals are so imperceptibly small the glass still has a proper clarity of the phone’s screen beneath. I haven’t done any drop tests nor have I tested the upgraded water resistance Apple claims, but any improvement to the screen’s durability is welcome.

It’s a bit early to judge the use of 5G given its still early days for Canadian networks making the switch to the new cellular standard and for most the concern with cellular data is the cost rather than the speed, so I suspect most people will still seek out wi-fi to stream movies or play video games with. Using 5G also drains the battery faster so while the speed upgrade is nice to have, it’s not the big draw the marketing hype suggests.

A faster processor usually means that apps can be a bit more responsive and games play more smoothly, but with the A14 Bionic chip the iPhone 12 is also better with apps that use algorithms or forms of artificial intelligence. We’ll have to wait for future apps designed to take advantage of this to see what that really means, but already it’s visible in the way the iPhone 12 handles augmented reality games and most noticeably in how Apple’s Neural Engine uses machine learning to boost the phone’s cameras both for better night photography and video recording.

The iPhone 12 can see better in the dark than the human eye, which says a lot. Even when you can’t see your hand in front of your face the camera can make out what’s there with a live view before you even take the photo or start recording video.

This is true whether you get the regular iPhone 12, which has two camera lenses for wide and ultra-wide photos, or the iPhone 12 Pro which has a third telephoto lens and LIDAR scanner. Both phones can see in the dark, both phones can zoom in like a traditional camera to take a photo and both phones can handle augmented reality, it’s just that the iPhone 12 does it slightly better. Most people should be comforted to know they are not missing out if they don’t get the more expensive Pro model.

The iPhone 12 is missing both a headphone jack and a wall charger. That the iPhone 12 introduces stereo phone speakers kind of makes up for the first omission, but if you don’t have a computer or older power adapter that uses a lightning port you’ll have to buy a charger.

The iPhone 12 is designed to use Apple’s new MagSafe charger. Both use built-in magnetic rings to connect at touch and while it may be annoying having to buy a new charger, you’re likely to forgive Apple as it is an easier and faster charging process. The weight of the MagSafe charger will keep it on your desk, so less likely it’ll fall and get chewed up against your furniture like previous charge cables, and I have found it does work with some other wireless charge systems, such as Google’s Pixel buds for example.

Since there’s a new iPhone every year the question is always whether to upgrade or switch from Android now or put off getting a new phone to another year and the iPhone 12 is noticeably a leap forward from previous generations. If you’ve been prudently waiting and wisely watching for the right year to buy, this is it. 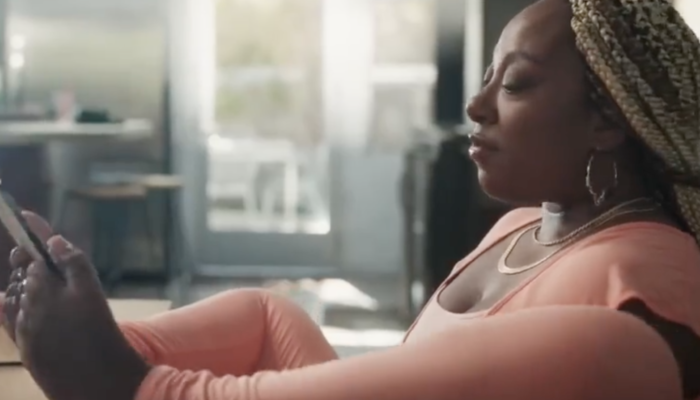 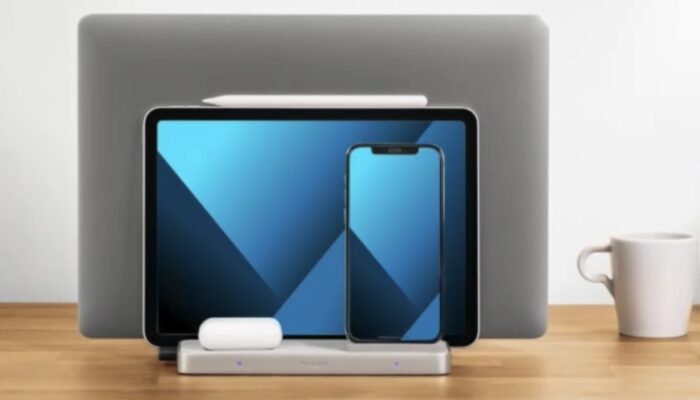 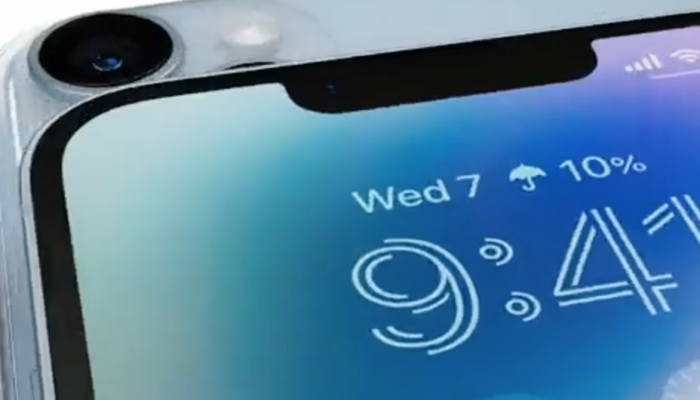