The first thing that caught my eye with the 8th generation iPad was Apple’s marketing that it could “grab files from anywhere (even one of these)” referring to a USB drive. I’ve tried connecting a range of different USB drives using an Apple adapter and half of them worked, but the rest gave the error message “This accessory requires too much power”. The USB drive pictured in Apple’s marketing has a built-in Lightning connector, so perhaps that’s the trick, but as there’s no such drive for sale in the Apple Store I’m not sure what the expectation is on how you take advantage of their claim. 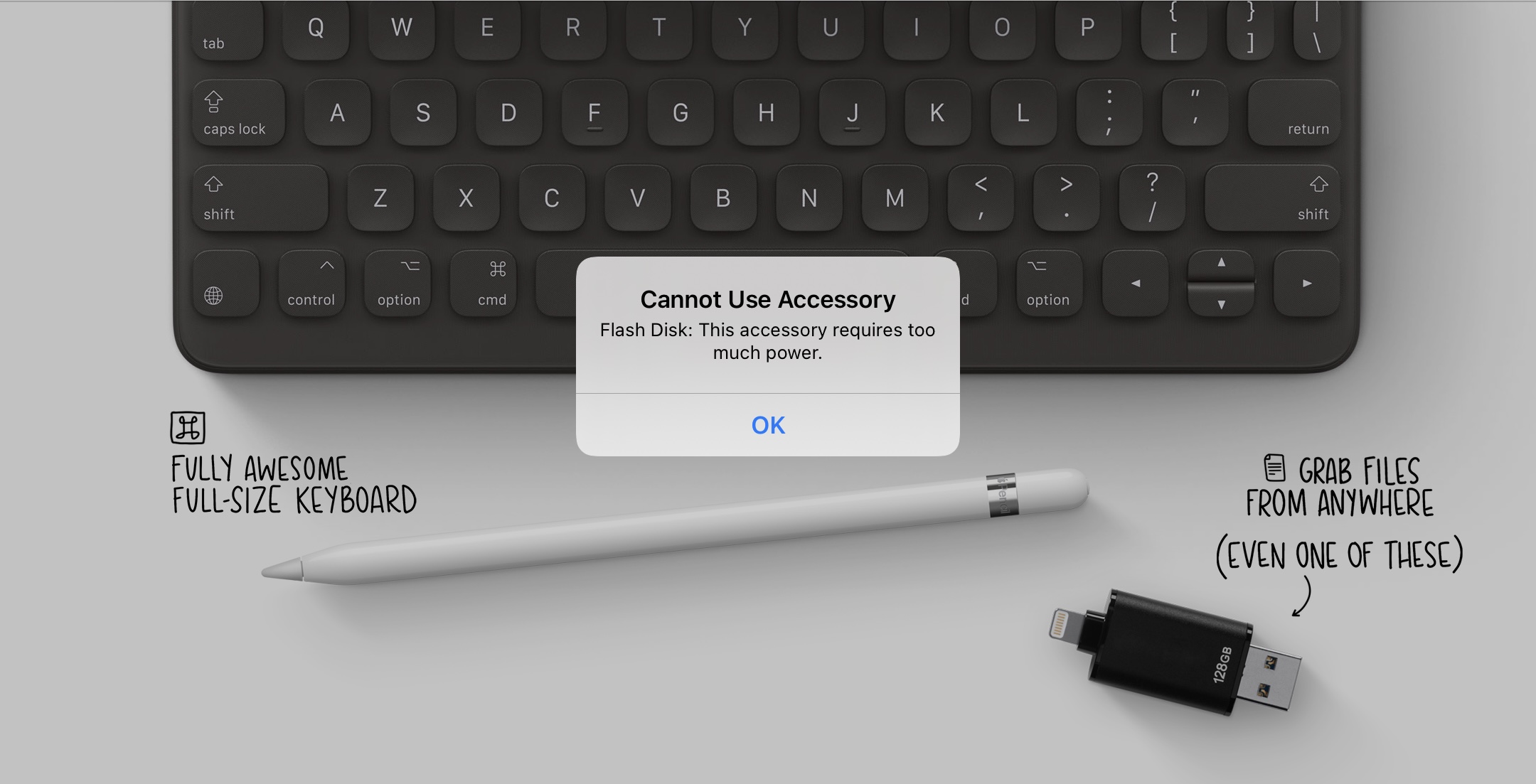 iPads have a strange history with USB. Originally, you could connect USB-powered devices to an iPad. I did a Studio 12 News report doing just that with a Blue Snowball microphone only to watch Apple remove the feature in a subsequent update. “Requires too much power” was the now-familiar error message even though it had been working just fine.

With the new A12 Bionic chip Apple is finally comfortable enough to market power-hungry iPad accessories such as their own Smart Keyboard and Apple Pencil. You can now add a physical keyboard, wireless mouse, trackpad, even a PlayStation 4 or Xbox controller. Yes, even my Blue Snowball microphone works again, recording audio with Apple’s Voice Memos app. It’s certainly a step forward in the transition the iPad is making between tablet and personal computer. 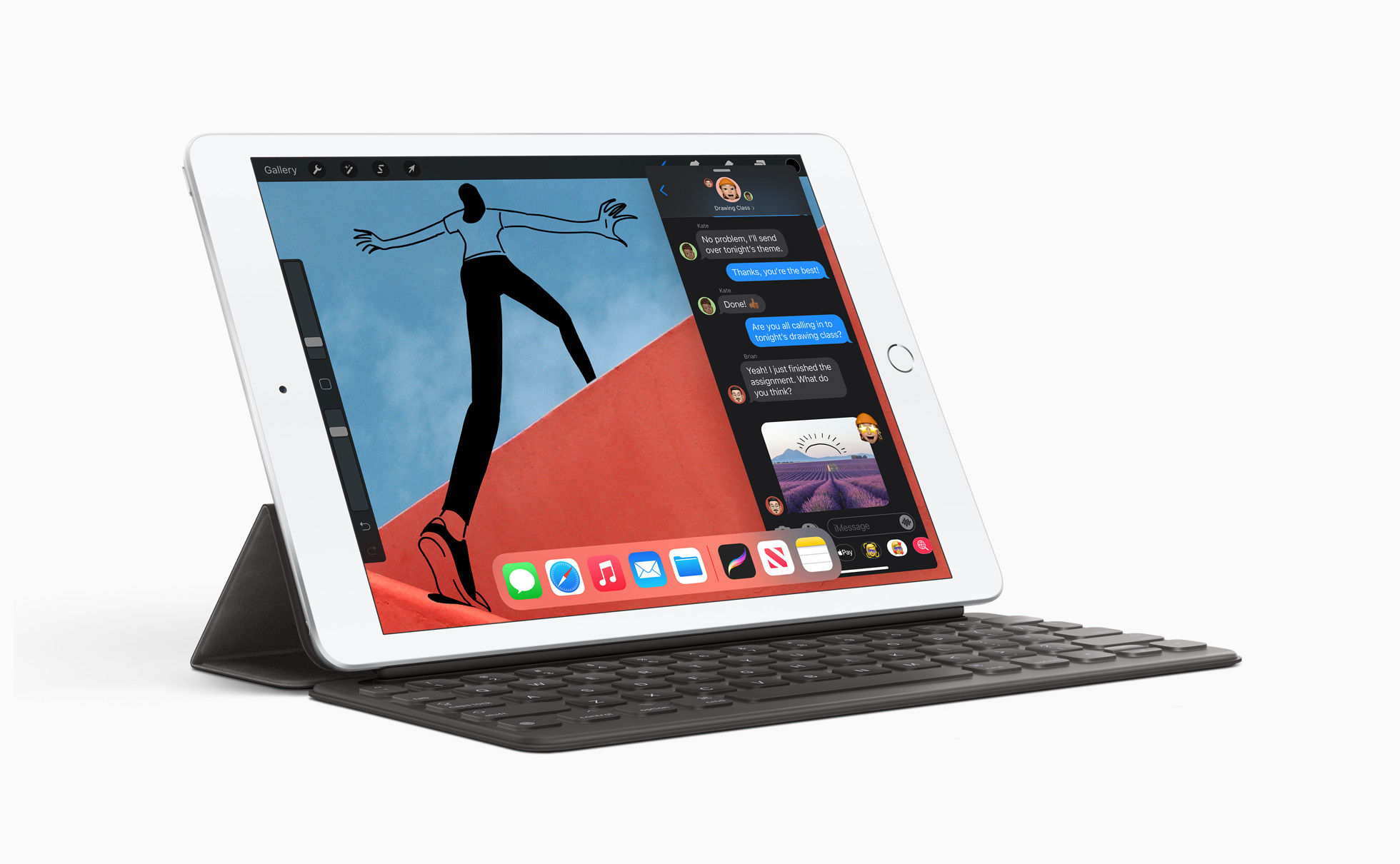 It would be easy to think this is about catering to different tastes, that there are some people who prefer hammering on a physical keyboard and others who want to jot everything down with a stylus, but I found that after using the touchscreen for casual tasks, surfing the web from a couch while jumping between apps (you can now run multiple apps at the same time) I can switch to more focused work sitting at a desk where having a mouse or stylus offers more precision control with demanding applications like photo editing or digital publishing.

That’s the big change with this iPad, you can now use it for work and already a number of apps are getting upgrades that will make use of the A12 chip and Apple’s Neural Engine to include photoshop-like image surgery, transformative music production, and dynamic presentations. 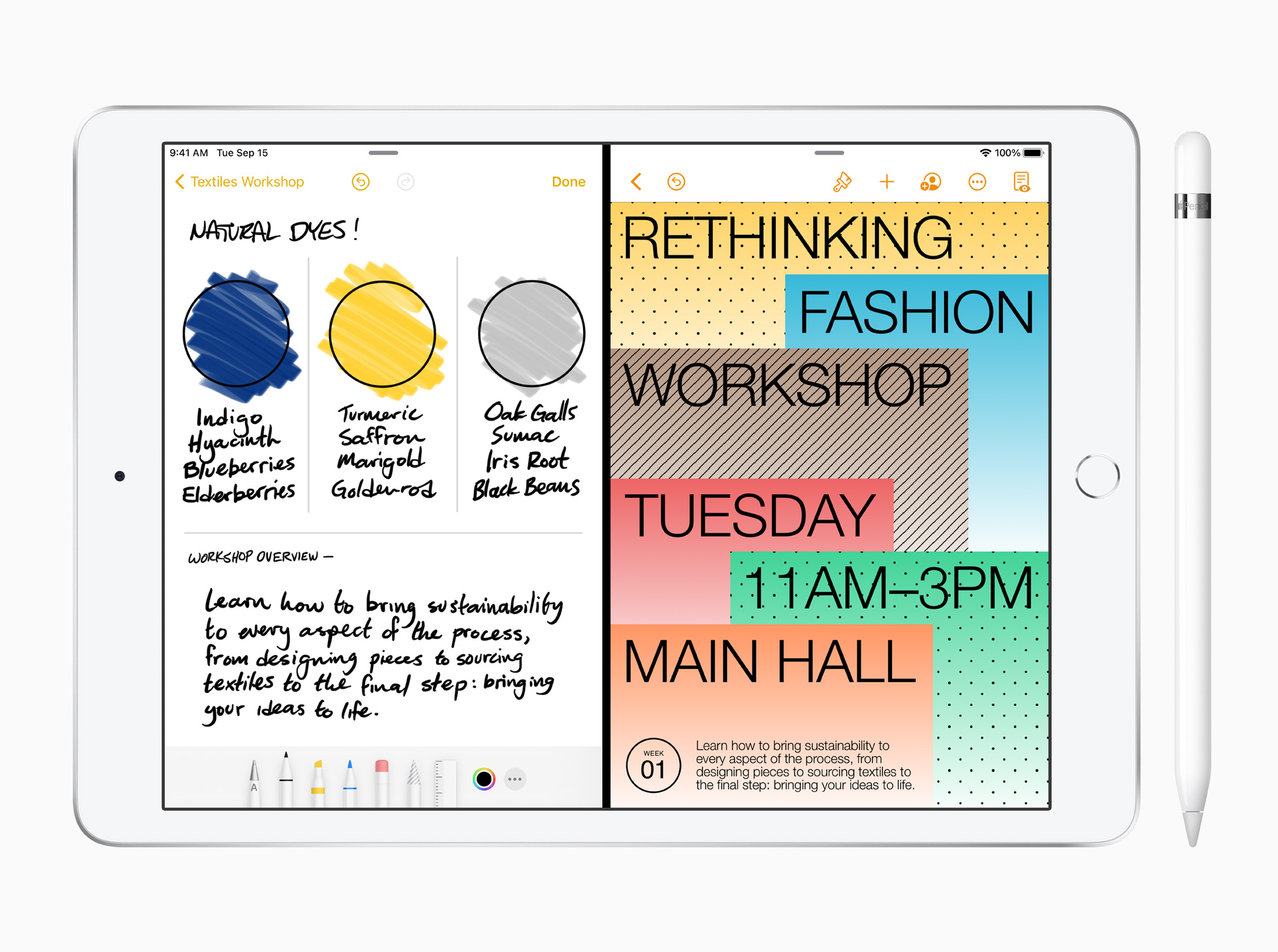 If you tend to just surf the web, use e-mail, and watch streaming videos then you’re unlikely to notice a big change other than a larger screen, heavier weight, and better sound through stereo speakers, but if you’re ready to do more, the 8th gen iPad can be used to both start and finish a project. It’s easy to see why Apple is trying to make it so you can save and share your projects to a thumb drive, but the mixed results I’ve had doing just that make it clear that the more capable 8th gen iPad isn’t quite ready to replace a desktop or notebook computer. It’s getting closer. 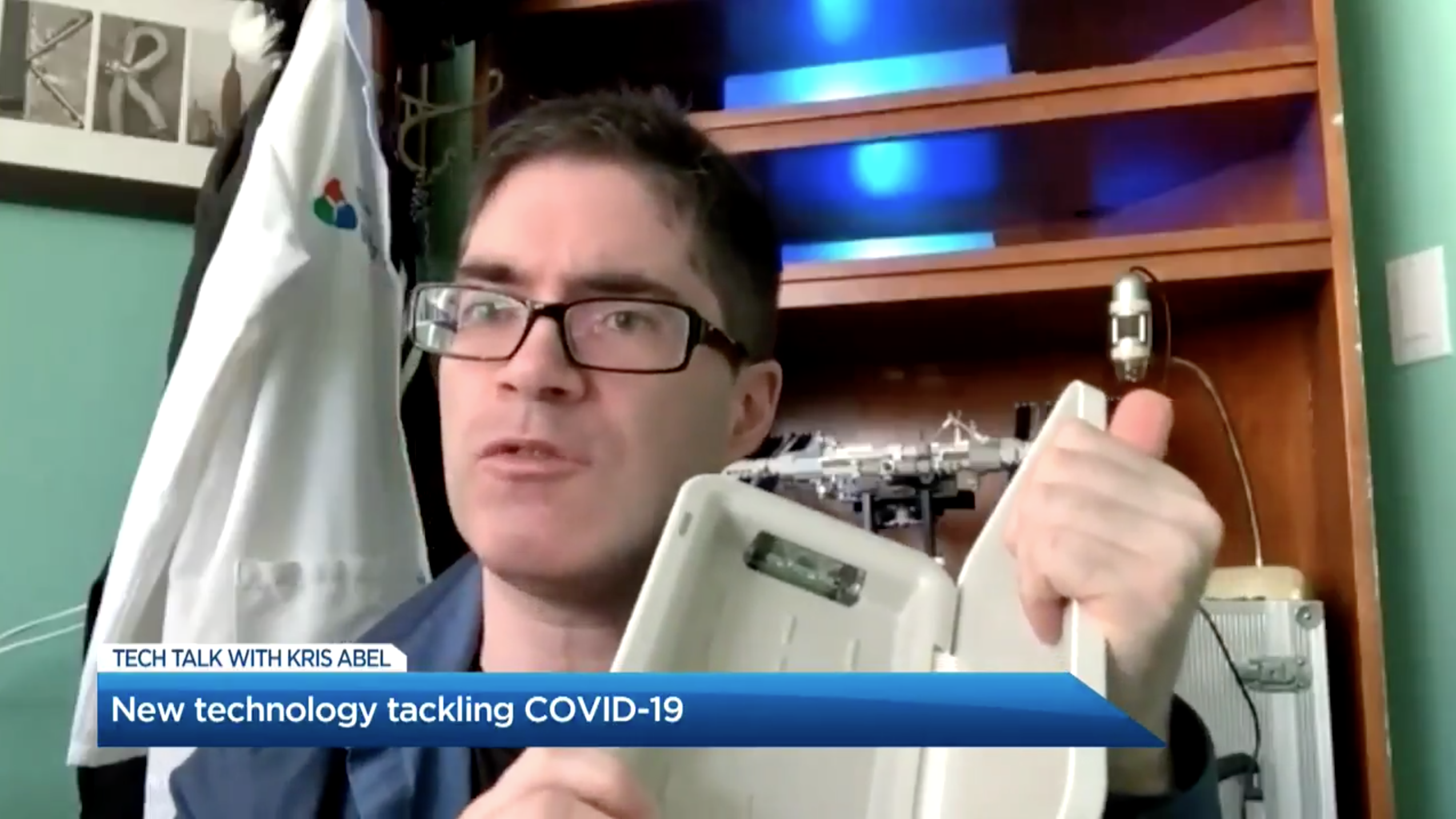