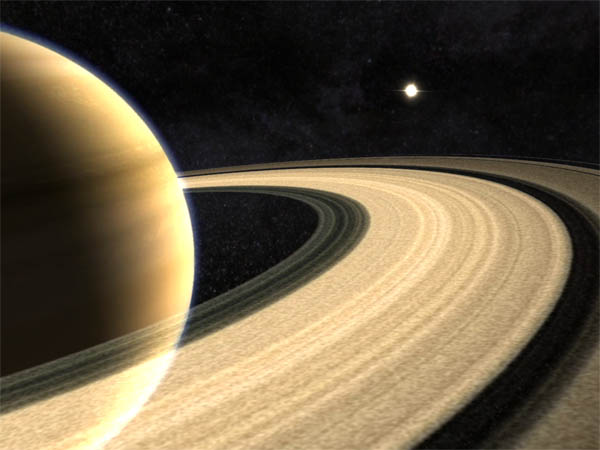 This week on Newstalk 1010 John Moore and I are chased by evil monkeys while former pop star star Brian Cox explains the Wonders of the Universe and we look at the runaway popularity of a simple drawing app called Paper.

There are people who defy any interest in playing video games and Temple Run is the kind of title to make liars of them all. As an Indiana Jones-style hero being chased by an evil horde of monkeys you must duck, leap, and dodge your way through crumbling temple paths and sudden jets of flame. The controls couldn’t be easier – you simply swipe the screen in the direction you want to escape to – and the precarious action means you often fail before your ego can accept it, so you end up playing the game again and again to prove otherwise. 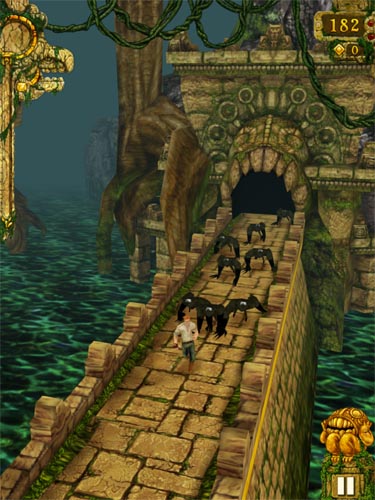 The creators make money by selling you upgrades that help you survive longer, but are nice enough to let you earn some by simply getting a higher score too. 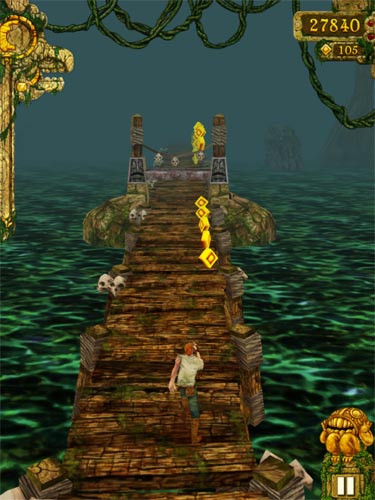 First released on the iPhone, the game’s astonishing popularity lead to scam artists flooding the Android store with fake versions of the game and claiming a number of victims. Thankfully with an official Android version now available you can safely avoid those pitfalls (please use this link). The monkeys on the other hand….

Brian Cox’s Wonders of the Universe

There are individuals who possess such a keen intellect that the moment they speak you’re forced to give up any prejudices their appearance might bring. One look at Professor Brian Cox and you can see why women swoon over him and understand how he was once a pop star in a band called D:Ream, but hear him speak about the universe for just five minutes and you’ll quickly see why he’s also become one of the BBC’s top science presenters and a well-respected professor of physics. 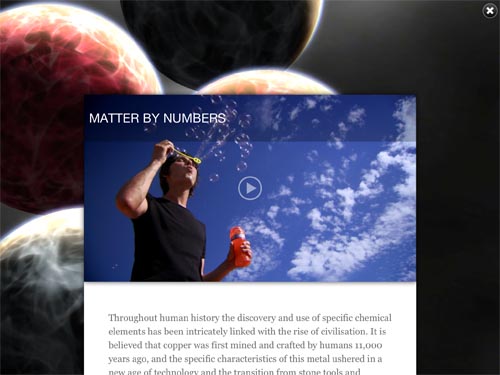 In this beautifully crafted tour of the universe Cox eloquently and succinctly explains the more headier aspects of astronomy, from the way elements were formed in the centre of stars to our constant travel along multiple orbits as we spinning along the surface of the Earth, orbit the Sun, orbit the Milky Way, and with other galaxies orbit another centre of gravity 2.5 million light years distant.

He addresses questions about alien life, exoplanets, and time-travel while finding poetry in the entropic end that faces all points of light in the sky. 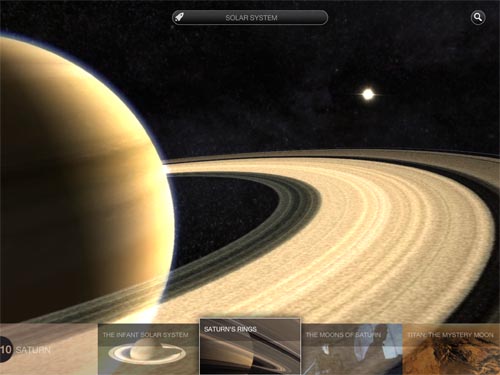 The app includes video demonstrations shot in exotic locales and with a unique touch system is populated with articles, photos, and charts all set against a mesmerizing three-dimensional model of the universe that allows for such breath-taking fly-throughs you’re bound to get lost in exploration even before you start the tour itself.

Wonders of the Universe is ideal for those just learning about the night sky and through hours of content captivating even to those who’ve already explored it before.

With just nine colours, five pens, and one canvas, Paper is a casual drawing app limited to jotting, sketching, and doodling. It’s kind of like a Kindergarten paint set for adults. You can use your fingertip to create simple designs with pen strokes that are effortless, cleaning them up by wiping away lines with an eraser tool or by activating a rewind feature that undoes your most recent actions. You can share your creations across Facebook, Twitter, or Tumblr, and well, that’s it. 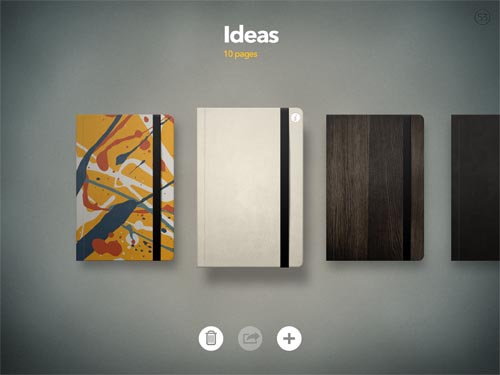 That simplicity has won Paper an immediate and rare popularity. Those who are sensitive to esthetics seem to take to its clean design, simple tools, and Moleskine-like presentation, but the price is bound to be a shocker for those taken in by the hype. The first pen is free and after that it’s $1.99 to unlock each of its basic tools. 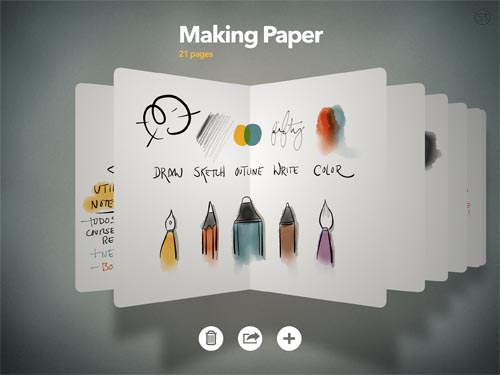 The total cost is $7.99, more than what you’ll pay for Brushes or Sketchbook Pro, art apps that let you zoom into paintings to work on them in detail, create elements in layers, adjust brush sizes, and deliver a full, mixable palette of colours. Paper is very appealing to those with simple needs, but not I’m afraid, to those with simple wallets. 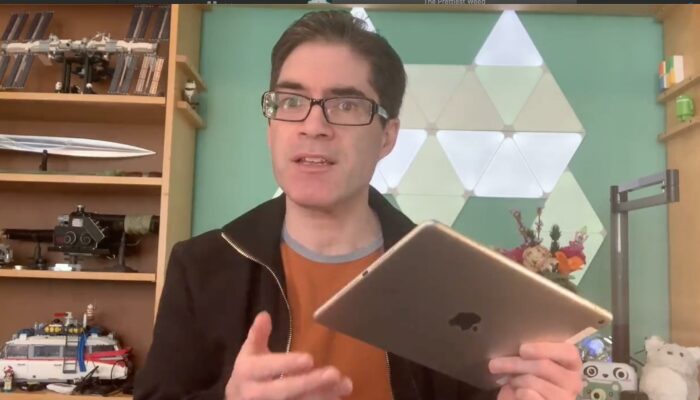 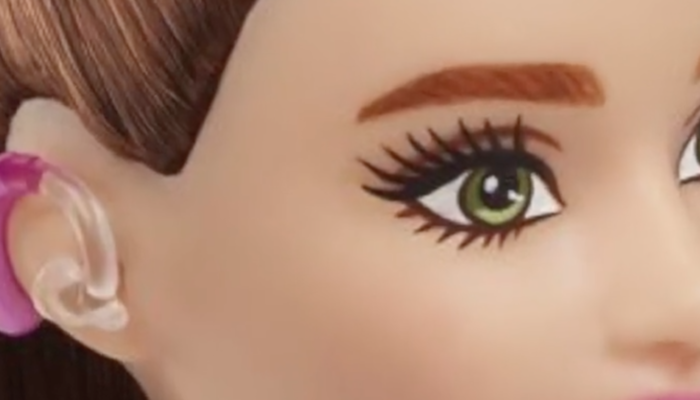