It was in 1918 that Cecil B. DeMille kicked off the movie industry we know today with his first feature Western, The Squaw Man. As a fun, year-end centenary project, I’ve used IMDB to put together a list of my 1,000 favourite films from across all one hundred years.  Film has remained a strong passion throughout my tech life. I spent years working in video rental stores, as a distribution clerk for Fox Home Video, and consulted as a customs expert for Paramount on their DVD imports. I was a regular at the Toronto International Film Festival and other festivals and cinephile hotspots including Suspect Video, VideoFlicks, and the Toronto Film Reference Library. So, I’ve seen thousands of movies that have informed me as I stepped in front of and behind the camera in television myself to report on the changes in technologies we’ve used to enjoy movies in our home. 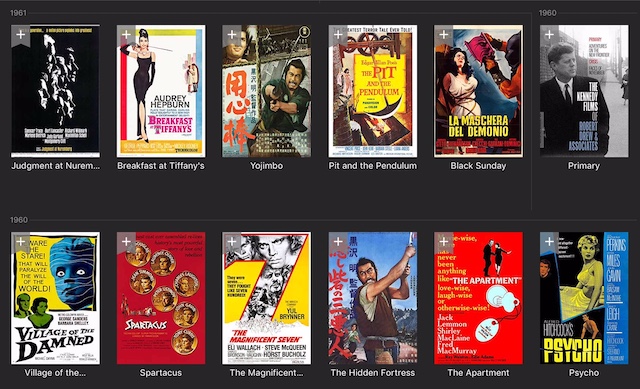 IMDB’s Lists feature is a handy tool, allowing you to keep track of movies you want to watch, but also to create reference lists where you can do more than add ratings, but also make notes and sort compilations by keywords, run times, and release date.

My list is a chronological one that begins with The Squaw Man as a starting point and then counts my thousand films throughout time. It includes art house films, classics, and documentaries alongside popcorn blockbusters and Midnight Madness cult favourites. I hope it leads you to some overlooked treasures and maybe give a helpful push to a movie you may have avoided or been unsure of. I spent a lot of time making my choices for their innovation and creativity while also making sure that these are  movies I’d happily sit down and watch again today. It’s a live list, so as I continue to watch movies from the first one hundred years, I’ll likely update it if I come across something that blows me away.

There’s two worthwhile notations to add, first that this is an idea I’ve picked up from film director Edgar Wright who has his own fantastic list on Mubi.com you should explore, and second, that The Squaw Man was not the first feature film made in history, that honour belongs to the Australian-made 1906 film Story of the Kelly Gang, but DeMille’s is the one that kicked off the industry and so I’m counting it as the start.

For more fun check out my audio tour of the Toronto Film Reference Library, which you should visit if you have get the chance. 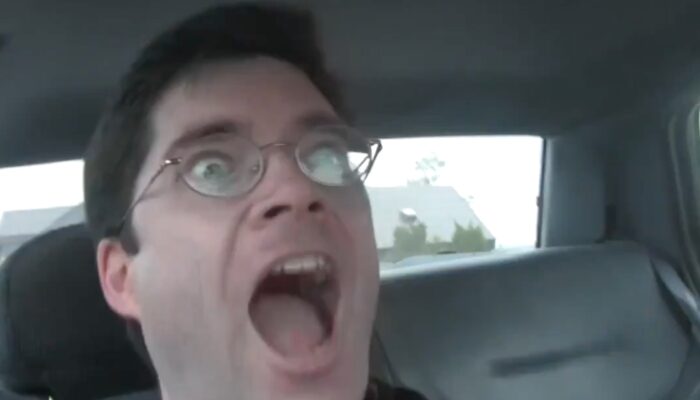 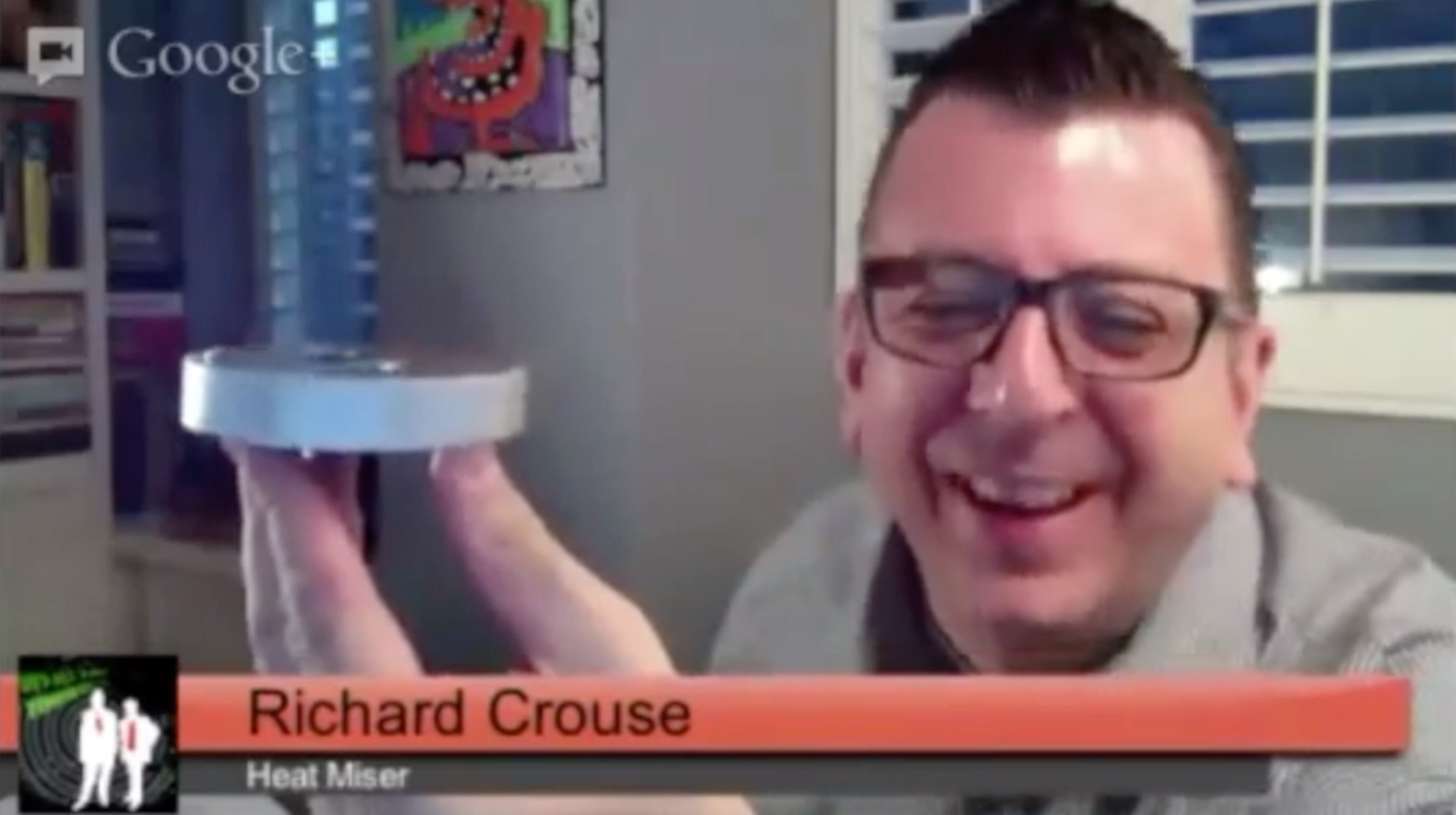