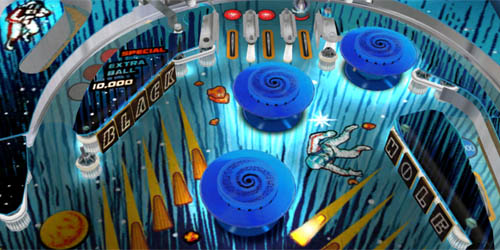 It’s been downloaded more than 500 million times, inspired a line of toys with a cartoon series, and even has a theme park on the way. Angry Birds is back with a new version that takes place in outer space, but the real twist is a partnership with NASA that might actually teach you something. On this week’s Moore in the Morning on Newstalk 1010 I also use my tablet as a time machine to revisit the mechanical magic of pinball machines and use a new software update as an excuse to remind you about the best travel app on the market.

The physics of space delivers an entirely new dynamic for Angry Birds players. After more than twenty sequels based on holiday and seasonal themes, it’s a welcome change. You still have to slingshot birds into structures in a way that makes them collapse onto the evil pigs hiding inside, but now the porkers can hide in space where there is no gravity or on planets where gravity fields can slow you down or speed you up. This means that you have to work out the gravity for each puzzle as well as solve it. 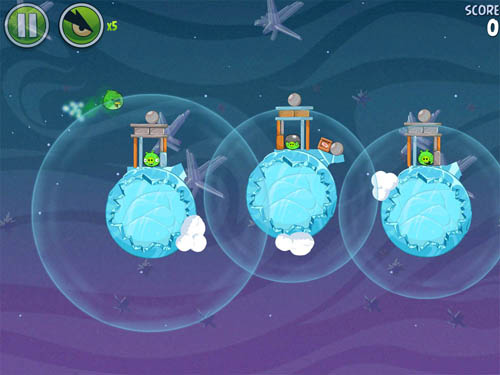 An inspired touch is a physics lesson from NASA Astronaut Don Petitt, recorded on the International Space Station itself, which the game manages to follow at the basic level. A bird shot into empty space will keep going straight until it hits something while a bird fired towards a planet will be drawn or repelled by its gravity field. 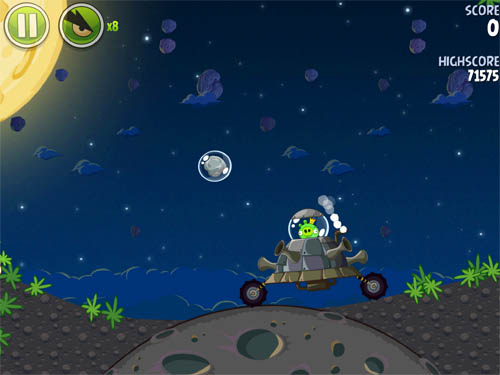 That’s it for the astronomy content. The game’s planets are all fictional and so missing is the chance to play with the gravities of Earth and the other planets in our solar system. The birds have been given super powers that make the puzzles more interesting. Some have the power to freeze, others to explode, and some can even self-divide. Fortunately it adds up to the best of the Angry Birds sequels and one that manages to make the puzzle game entirely addictive all over again.

There’s no such thing as standardized travel information. Every agency, airline, hotel, resort, and restaurant you deal with for travel likes to send you their own formatted confirmation e-mail, and with the number of companies partnered with each other it can be a nightmare trying to sort it all out.

Tripit will take care of that for you. It’s familiar with more than 3,000 travel services and the forms they use to share information. Forward those pesky e-mails to your Tripit app and it will pick out all the relevant information and organize it for you into a simple, day-by-day itinerary. It can then be synced to your preferred calendar program or even sent as a package to your friends and family for safe-keeping. 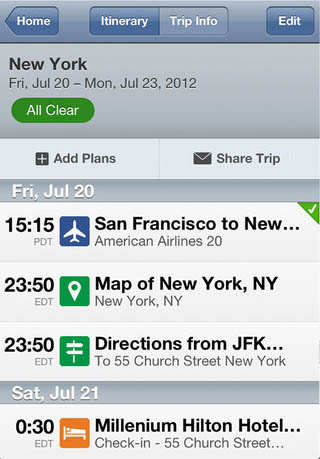 What makes it a powerful app is the way it can fill in missing information, such as generating driving directions between destinations or grabbing weather forecasts.

The only downside is the confusing price system. Tripit is free if you can put up with ads, or $3.99 if you can’t, but then advanced features such as flight notifications or alternate travel recommendations have been separated into a $49 per year subscription. If you travel only once or twice a year, the free version is fine. 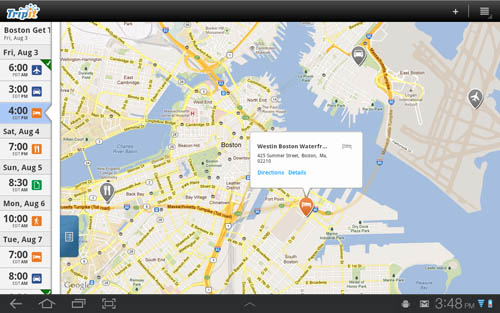 A big update for Android users makes it easier to use with tablets, using the big screen to let you dive into the details in one layer while referencing your main travel schedule in the other. It also supports maps within the itinerary and scrollable widgets so you can keep your eye on the schedule from your main screen.  Now it’s really worth bringing a tablet on the trip.

The next best thing to owning a vintage pinball machine is to let your phone or tablet become one in its place. Pinball Arcade offers licensed, simulated replicas of actual pinball machines made decades ago by Bally, Williams, Stern, & Gottleib. While it’s no longer a surprise that a computer can duplicate the physics of a pinball machine, it’s quite delightful the way these virtual replicas capture the mechanical look and feel, from the carnival colour palettes of the printed decals to the illuminated plastic of the targets, and the tinny, chuckling voices on the soundtrack. There are coin slots and monochrome LCD displays and many other little touches that will bring a twinkle to a nostalgic eye. 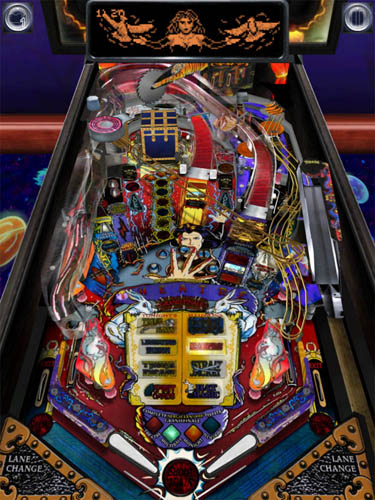 Initially there are just four tables priced, but the plan is to release a new replica table each month. The first four include Tales of the Arabian Nights, Ripley’s Believe It or Not!, Theatre of Magic, and Black Hole. I admit they’re not my first choice, but together they offer hidden levels, mechanical props, magnetic traps, and multiball modes.

The computer graphics could use a boost in textures and dynamic lighting, materials such as wood and metal are a giveaway that the machines exist only in a computer, but after seeing a visual boost with the New iPad, it’s clear that this may improve with future updates. 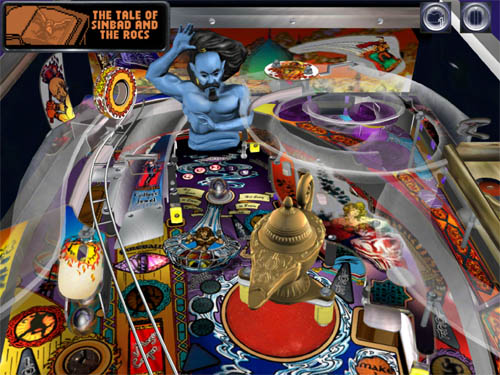 The touchscreen works wonderfully in controlling the flippers and nudging the machine while the settings lets you change the way the camera follows the action. Every table includes information about its hidden goals and history which is a nice touch. Yes there are apps like Pinball HD which do a better job of leveraging the power of video games, but this is the only one I know that lets you revisit the actual pinball machines from a time when everything was designed with mechanical magic.

Here’s a fascinating “Making Of’ documentary showing the lengths that FarSight Studios has taken in recreating classic pinball machines. 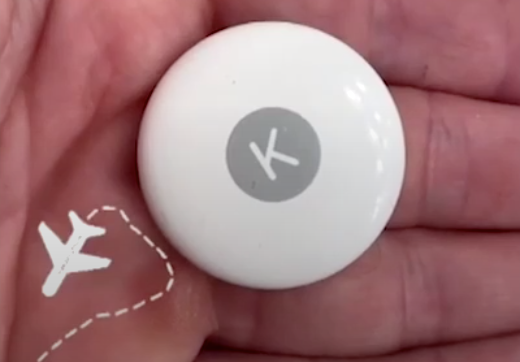 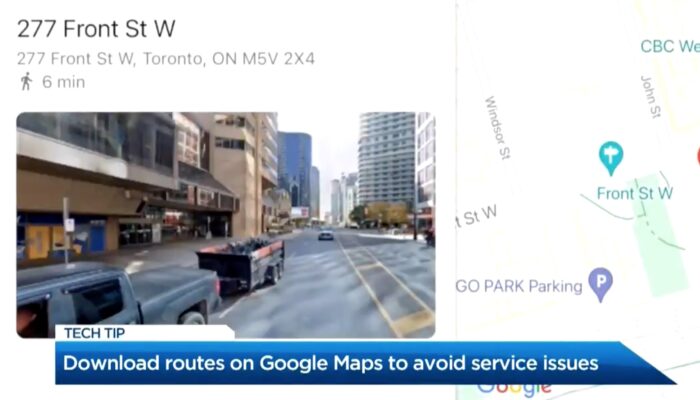 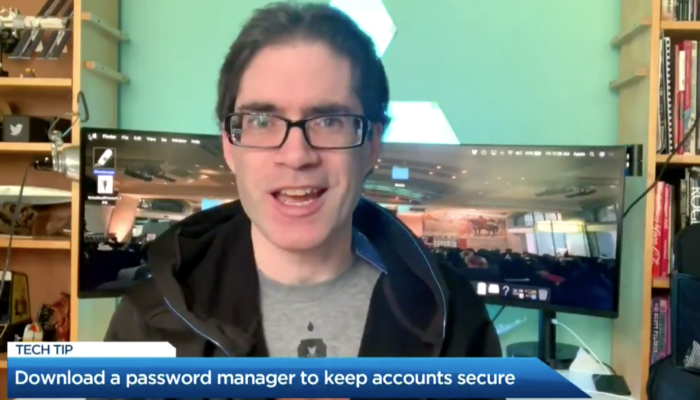