She’s been given the Medal of Freedom. We share the inspiring story of NASA mathematician and physicist Katherine Johnson who joined the space agency during the height of segregation to play an influential role in the Apollo missions.

With the Climate Talks going on in Paris we talk about Naziha Mestoui’s cool project to take your heartbeat and convert it into a virtual tree do be projected against the Eiffel Tower. 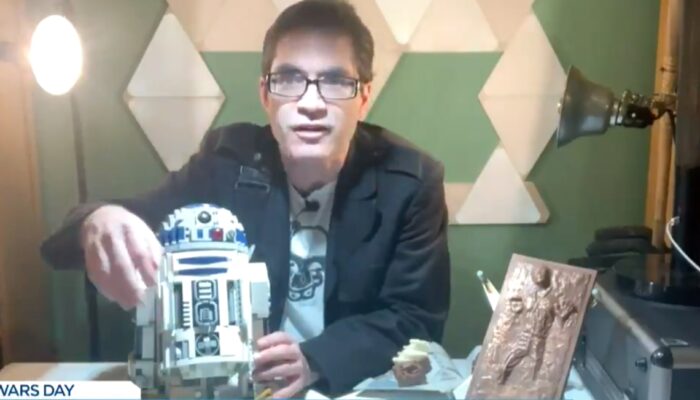 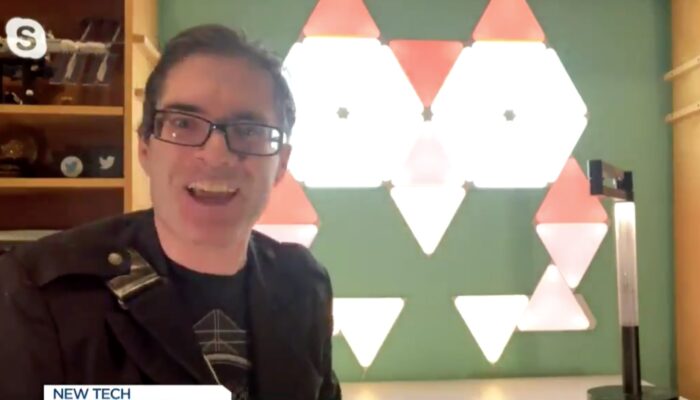 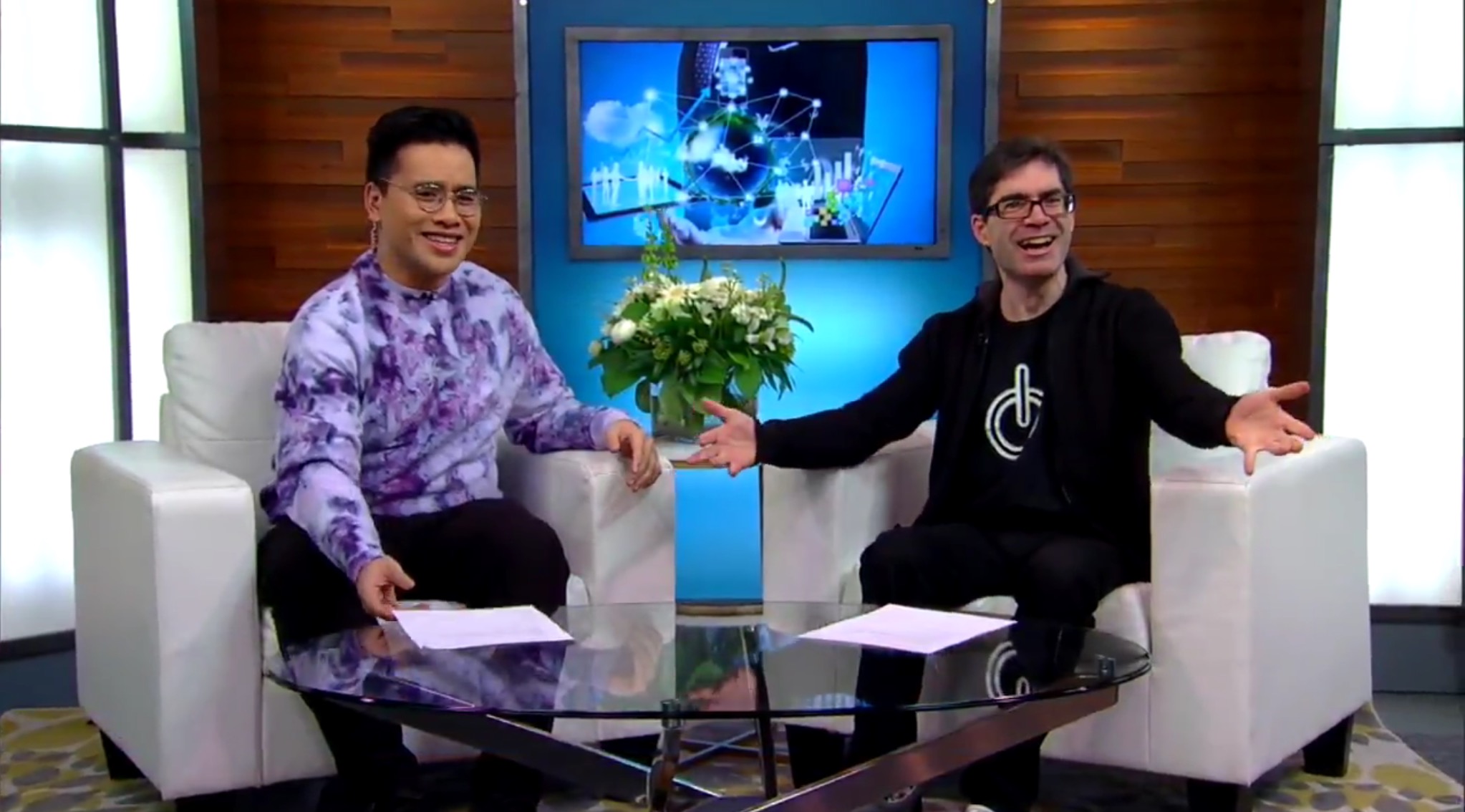