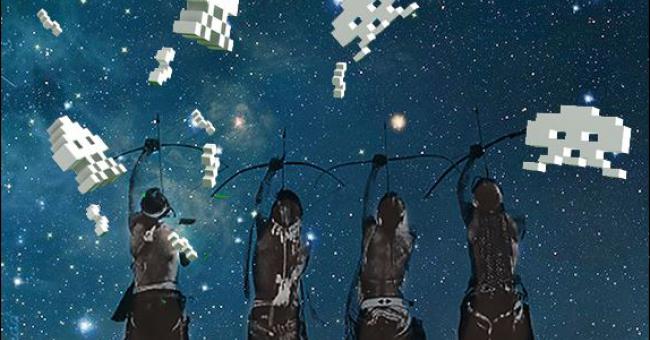 Here’s my Metro News reviews for the week of Oct. 5th

This collection of essays about internet cat videos is witty, playful, and full of YouTube links. It chronicles the rise of celebrity cats, explores cat video festivals, and questions whether such videos can ever be considered art. The writers ponder our feline fascination even as they help feed it. 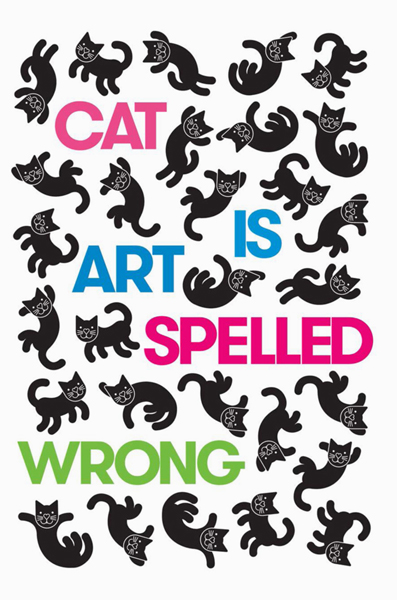 Every level is a different licensed world in this toy-connected game where you build and modify LEGO creations in real life to trigger actions on your TV. That creative interplay, along with a humorous mixing of Batman, Gandalf, Dr. Who, and The Simpsons, makes this a fiendishly enjoyable adventure.

One moment you’re fighting alongside the Ghostbusters, the next you’re exploring a haunted mansion in Scooby-Doo. As you switch between three characters and a vehicle, you can tap into different powers to solve puzzles and overcome obstacles. New to the series are a set of keystone puzzles that trigger different colour and size-based changes to your heroes based on which panel of the connected stage you move your minifig toys to.

That level of connected action is well beyond what competing toy-connected games Disney Infinity and Nintendo’s amiibo offers. As you play the game you’ll be given new build instructions to take apart the included LEGO toys and rebuild them to reflect upgrades to the Batmobile and plot changes to the Vortex portal.
The licensing is insane, capturing not only the look-and-feel of more than a dozen movies and TV shows, but also the voice actors and, most surprisingly, signature songs too. Peter Capaldi plays a big part in the story as Dr. Who while the Ghostbuster level includes not just “Who You Gonna Call”, but “Savin’ The Day” and “Cleanin’ Up The Town”.

Fans of the LEGO game series will be expecting to unlock a wave of extras upon completing the game. This time around everything beyond Batman, Wyldstyle, and Gandalf is locked until you buy the extra toy sets that match, which is bound to be a disappointment to many.

This doesn’t change just how impressive LEGO Dimensions is. Here’s a franchise that by now should feel tired, but instead through toys and a keen mash-up of popular worlds has produced one of the year’s best game experiences. 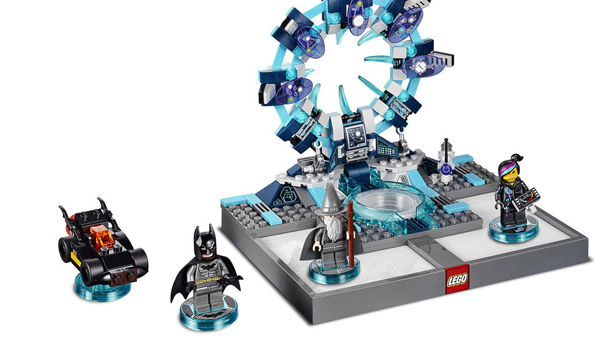 From this year’s ImagineNATIVE Festival comes an aboriginal update of the 80’s arcade classic that pits an Indian defender against waves of alien attackers, both tricky in style and challenge. 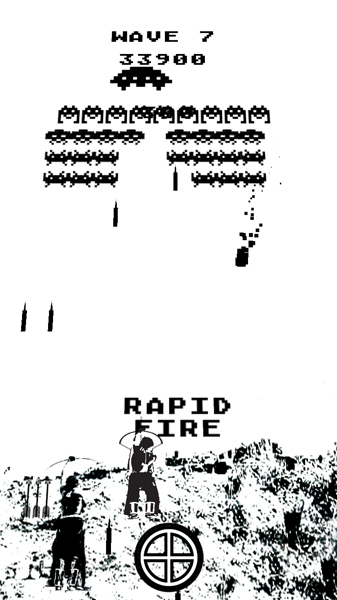 A new update syncs the iPhone and iPad versions to support on-the-go shopping lists pulled from web recipes you discover and then lets you prep meals using the bigger iPad display at home. 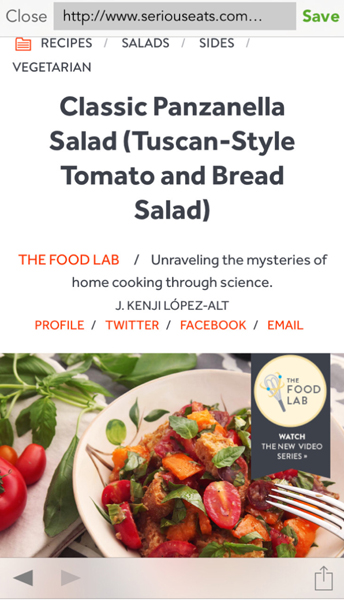 Make your sweat social says this fitness feedback community whose members are a constant source of tips, challenges, and fun photos aimed at keeping you inspired to exercise and eat healthier every day. 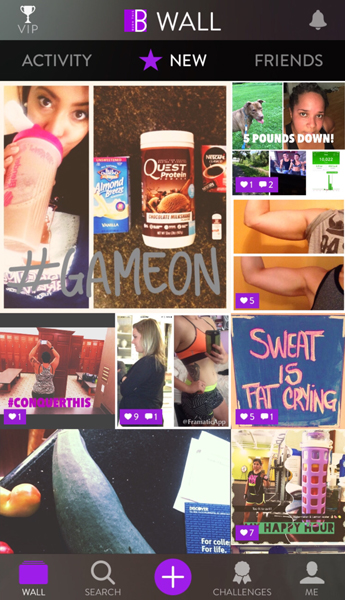 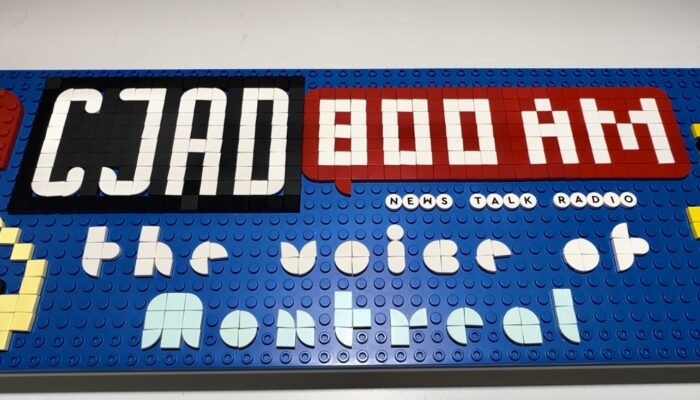 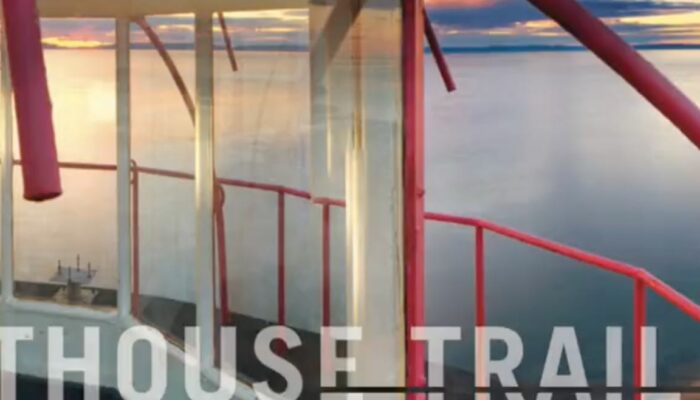