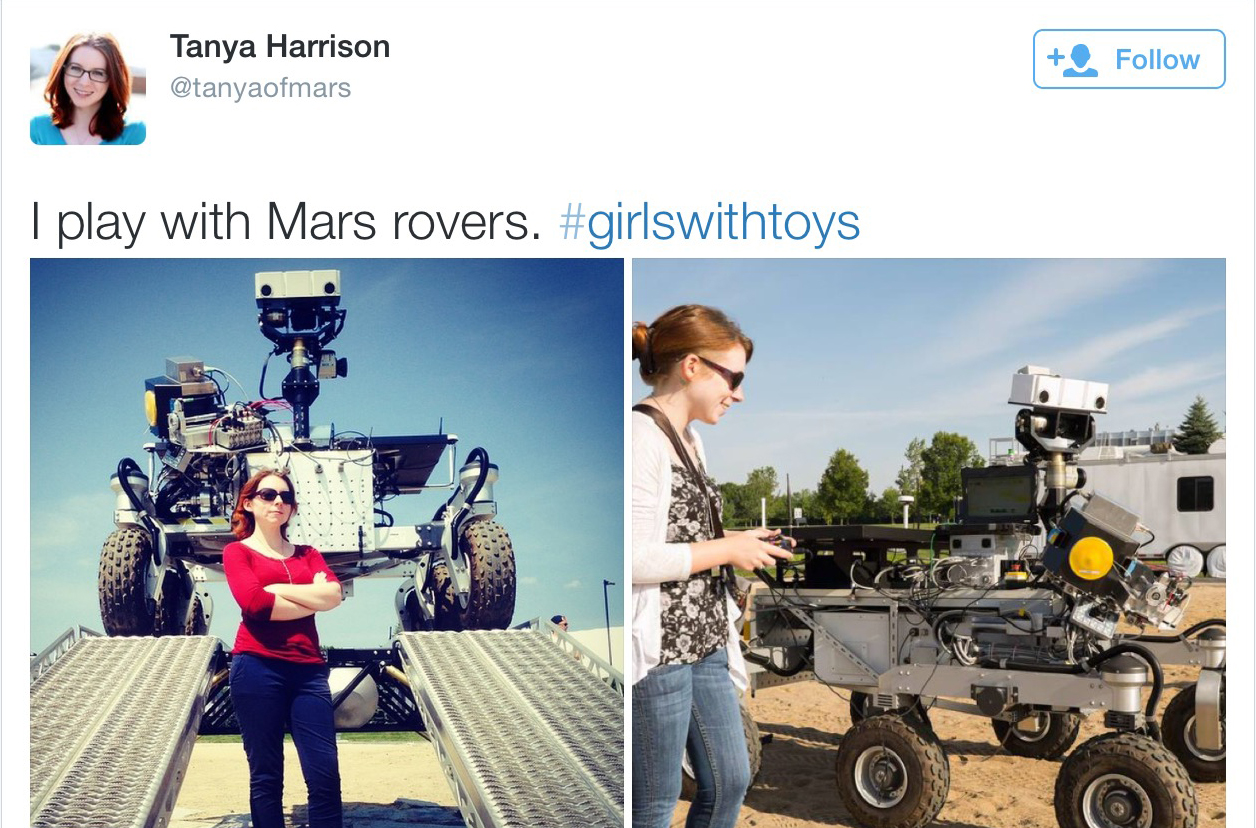 The #girlswithtoys Phenomenon & Reinventing The Kettle

Scientist Kate Clancy who began an inspiring #girlswithtoys Twitter campaign in response to an unthinking interview on NPR with a noted astronomer who described scientists as being “Boys With Toys”. 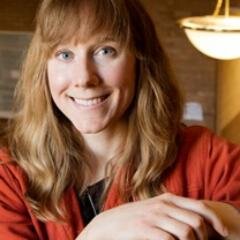 Jasmina Grase and Nils Chudy who are enjoying a very successful Kickstarter campaign for their new inductive kettle called the Miito that can boil only as much water as needed while conserving energy. 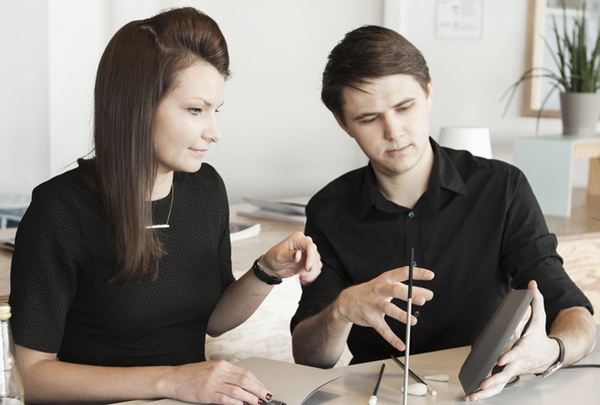 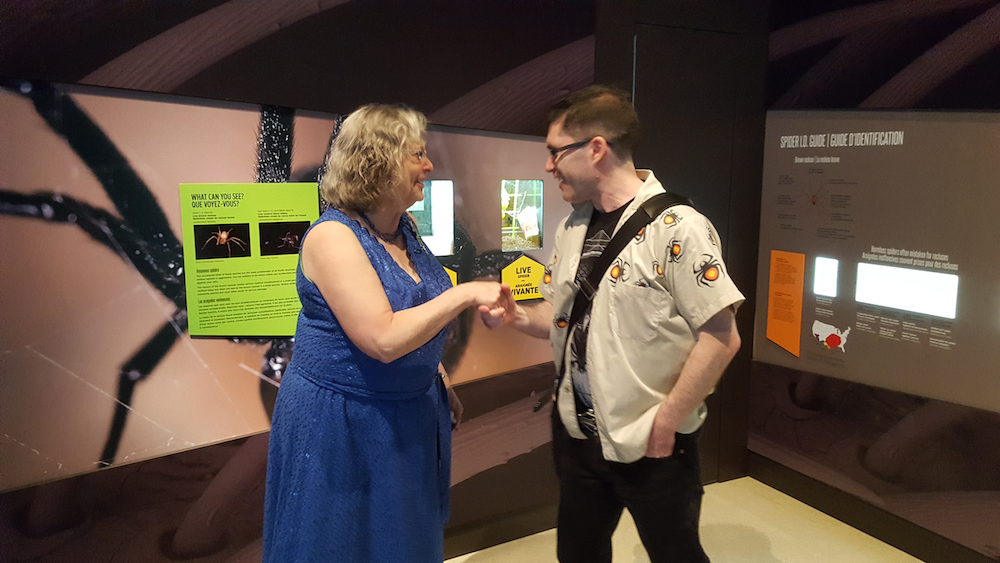 Uncategorized
Chiaroscuro – Game Creators Angel & Danielle On What She Said