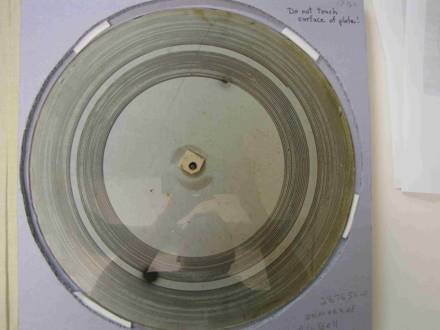 Voices From The Past – 3D Scanning Used To Recover Lost Vinyl

From my weekly tech conversation on CJAD 800 radio, every Friday night at 8:20 pm with host Aaron Rand.

I have a deep love for books, movies, and music and so I never get tired of hearing about magical efforts to use new technology to brings works long thought lost back from the dead.

Thanks to the Smithsonian Institute and other museums we still have many of the earliest sound recordings – songs and performances that go back as far as 125 years ago – but because they exist on delicate discs or cylinders of glass, green wax, or shellac, they can no longer be played using a traditional record player. We still have them, but to put them in a record player would probably destroy them. 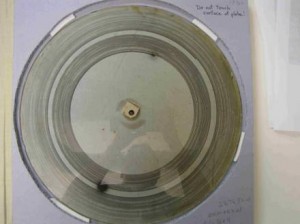 A team at the Lawrence Berkeley National Laboratory has successfully used optical scanners to capture a three-dimensional computer model of the discs so that they can be played virtually in order to create digital reconstructions.

Researchers, conservationalists, and museum curators have been experimenting for several years with different forms of the technology, using a system called IRENE/3D along with different kinds of commercial noise reduction tools to deliver the best results. 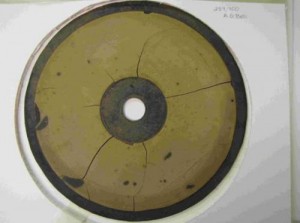 You can hear a sample of “Goodnight Irene” (a recording safe to experiment on) from a traditional needle stylus here.

And then the 3D optical scanned version, cleaned up with software tools here.

The latest results come from recordings made by Bell and his team at the Volta Laboratory in the 1880’s. You can give them a listen here

You’ll find more details about the latest developments in the project from Physorg.com here. 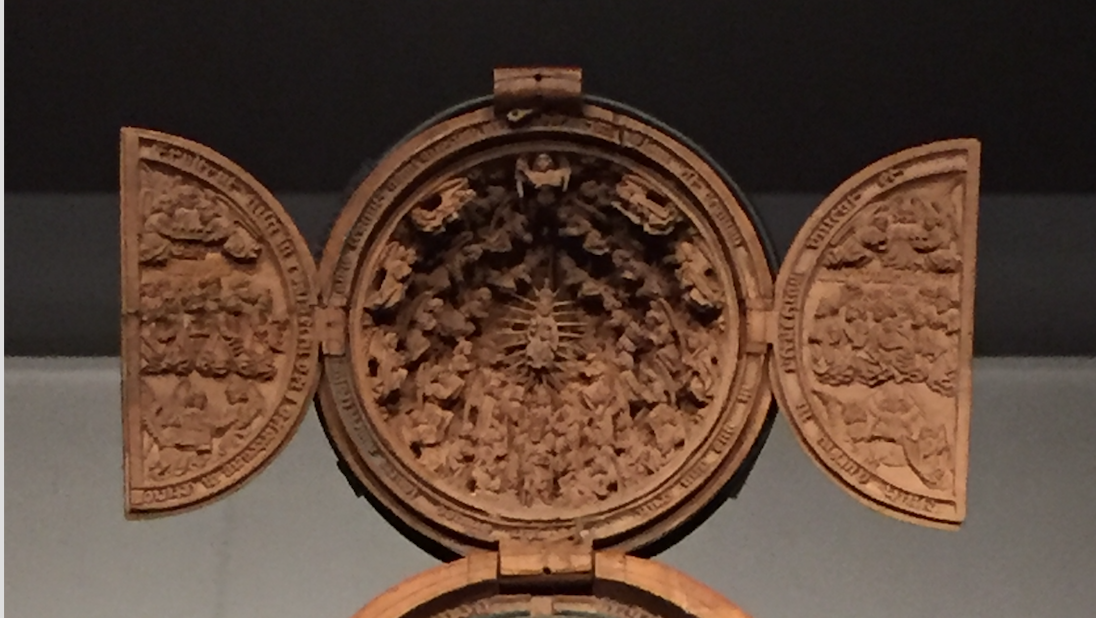 Uncategorized
Zooming Into The Boxwood Miniatures with AGO”s Lisa Ellis 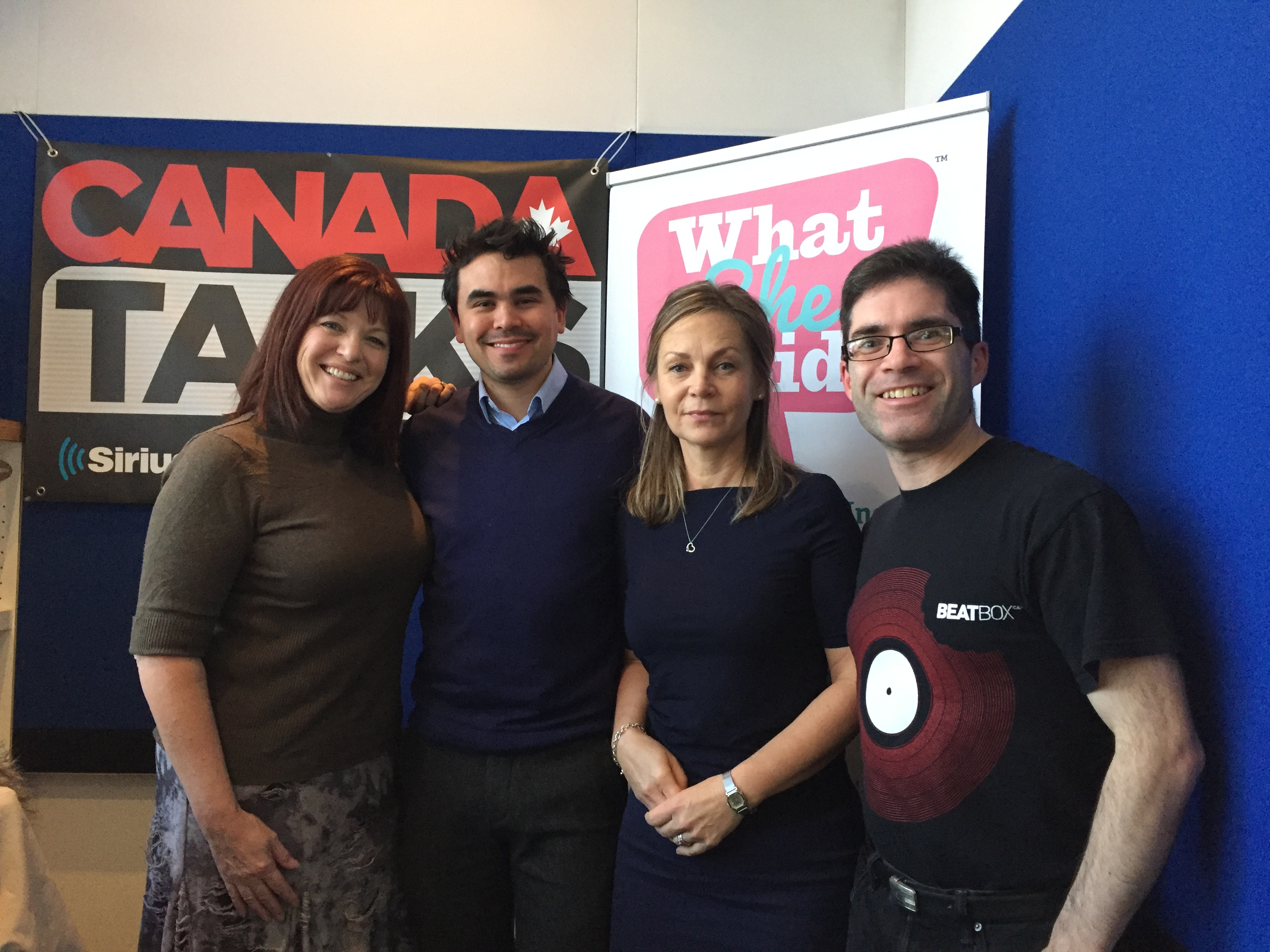