Eugenie Clark who died at age 92 was a pioneering diving biologist and founder of the Mote Marine Lab. Known as the “Shark Lady” for her incredible breakthroughs with the ocean predators her travels around the world comprise so of the most entertaining adventures to follow. 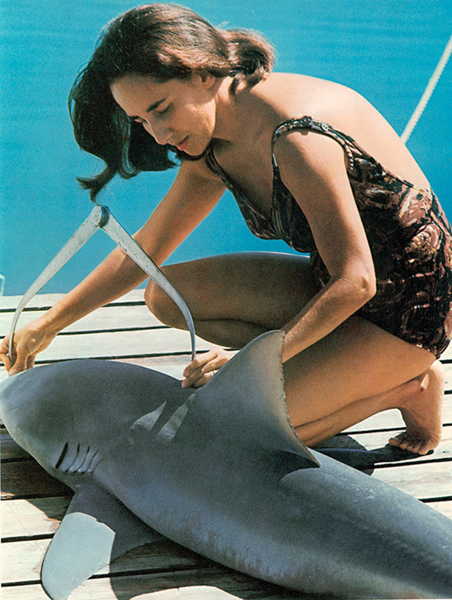 Julielyn Wong is among many scientists operating an incredible space flight simulation at the Ontario Science Centre. The simulation recreates both a mission control room and an on-ship laboratory for a two-and-a-half simulated mission complete with monitors, headsets, robotic arms, radiation badges, and alarms. Two separated teams have to communicate with each other through poblem-solving scenarios in order to successfully land a ship onto the surface of Mars in a simulated future. 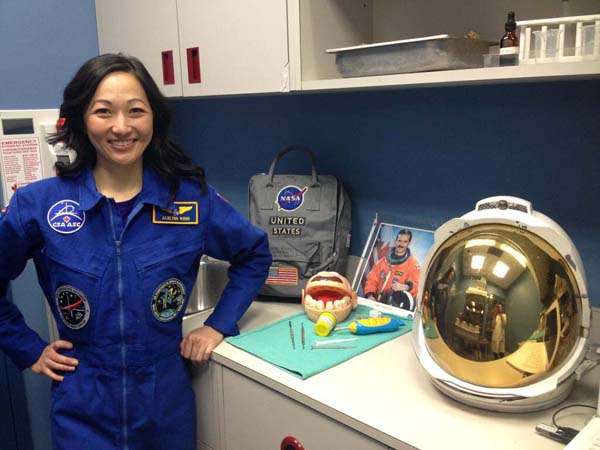 Chloe Rutzerveld is a designer and food hobbyist who has proposed a line of 3D printed food that can reduce waste in the food chain by creating pastry-like shells filled with seeds, sprouts, and an agar mix in order for the foodstuffs to produce their own filling over time. 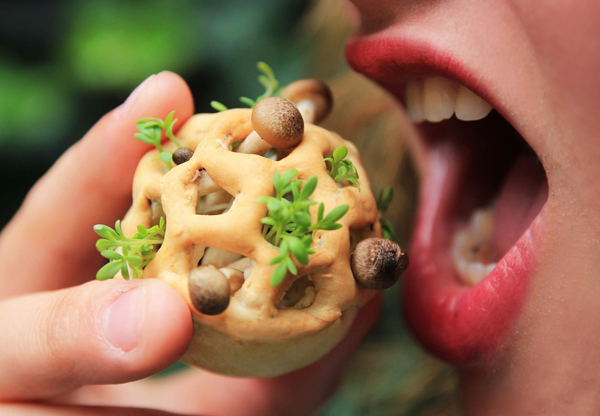 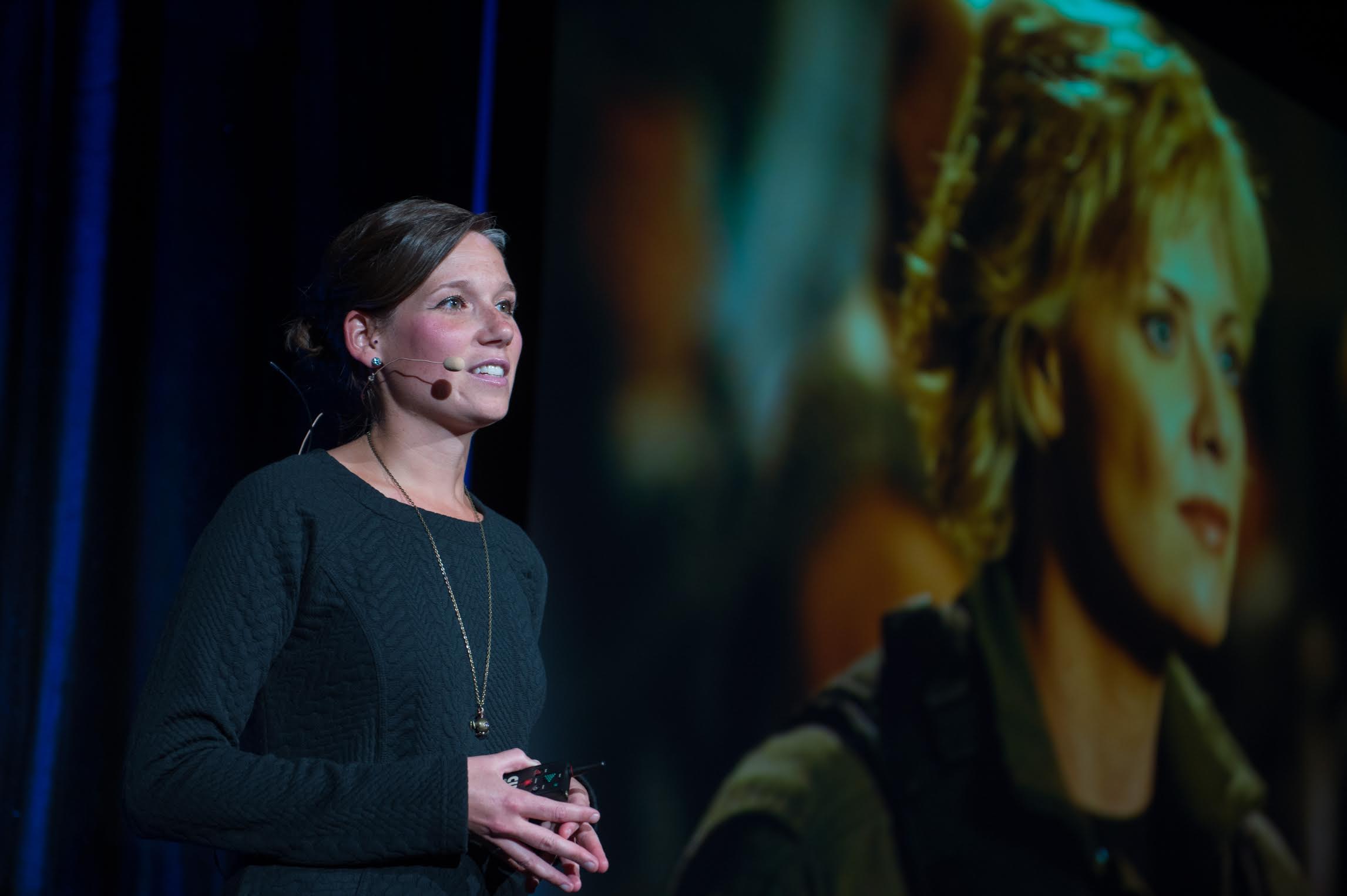