Jessica Rosenkrantz is the Creative Director of New York-based Nervous System where she and Jesse Louis-Rosenberg have developed a 4D dress design that when 3D printed results in a nylon dress that can drape and sway like cloth. The breakthrough it represents are such important first steps towards creating 3D Printed clothes that her first prototype and customization software has been accepted into the collection of the Museum of Modern Art. 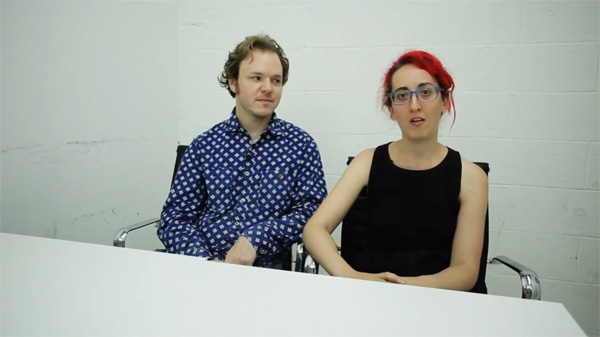 Amanda Buckiewicz has spent the last seven months writing and producing a new Oasis HD television series called Great Lakes Wild that explores the planet’s largest source of freshwater and the adventurous projects being done by scientists and researches to understand the balance between species old and invasive. This includes a number of makeshift and ingenious technologies such as those being used to manage Asian carp and sea lampreys. 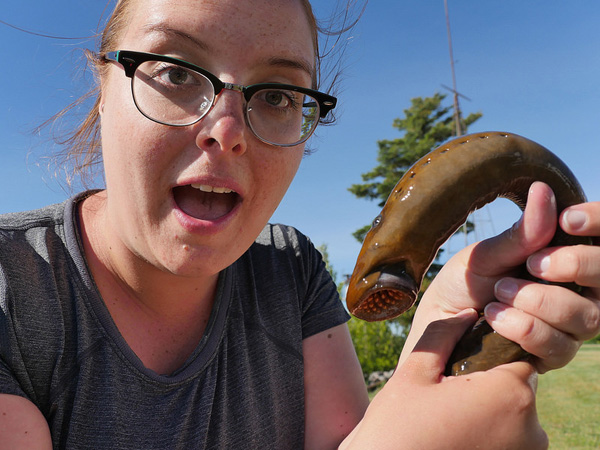 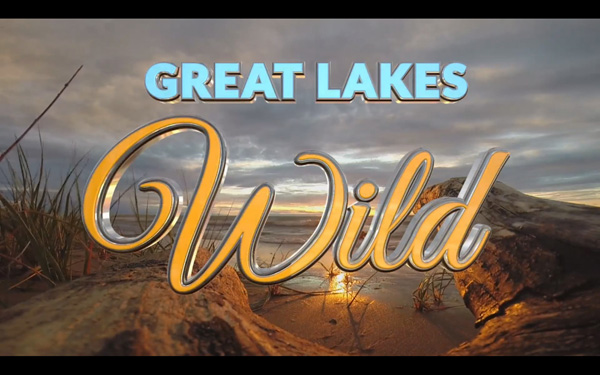 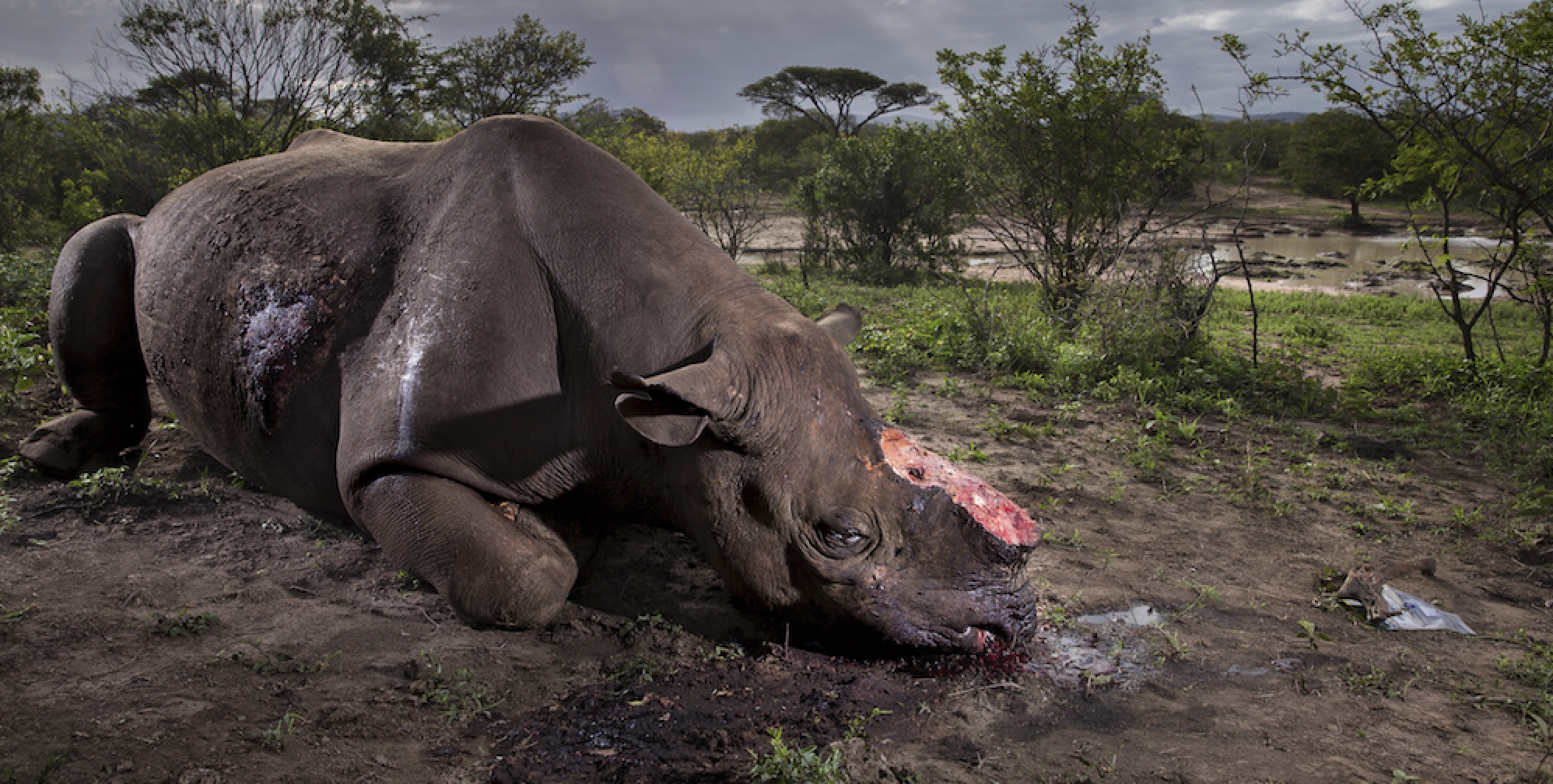 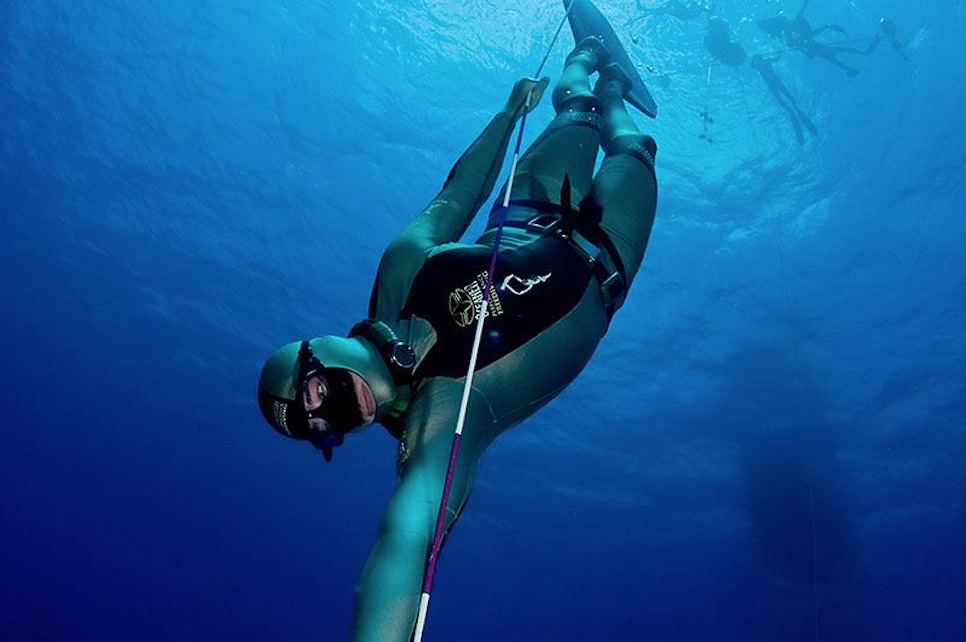