Of all the PlayStation handhelds, the PS Vita has by far the best feel. It’s priced at $250 and is large in size, but light in weight. It has a massive, simply gorgeous screen that the games make incredible use of. As all gaming systems should be, it’s a machine, an eye candy portal with a physicality that you can comfortably grip and latch on to. 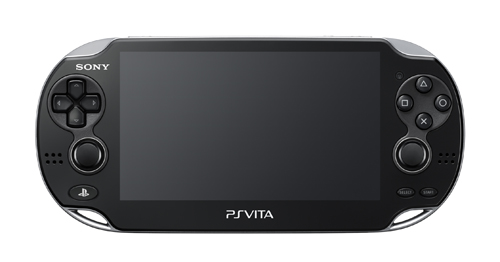 Laughably it’s covered, and I mean covered in controls. Two touch screens, two thumbsticks, two triggers, two cameras, many buttons, and a D-pad. But like a Swiss-army knife, everything has its place and is in reach. Nothing gets in the way of the other, and it’s very intuitive to pick out the right combination needed for each game.

The Vita’s powered by a sweet engine. Not simply in the way it runs deep 3D graphics with a slick, fast sheen, but also in the way it multitasks between several running apps and in the battery life, which can last the good part of a day. Loading times are still a tick longer than your patience might desire, but when it’s done the system roars. 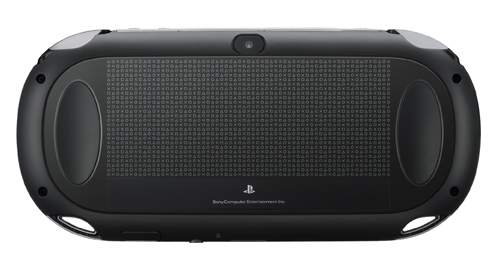 The battery life might be boosted by my use of the Wi-Fi version of the PS Vita. An alternate and more expensive model that includes support for 3G wireless access is also available in the United States, but not here in Canada.

I’m not fond of the carbonated menu system, an odd, but different style. The Vita can run apps, such as Netflix and Google Maps, and each icon is represented by a floating bubble. When opened, the apps are organized as strips of wallpaper so you can easily switch between them, but also close them down by grabbing one corner with the touchscreen and “tearing them away”. It’s novel, but gets tiresome after awhile too.

The first wave of apps are fairly basic. A web browser, a messaging system, and apps for the PlayStation Network and the different media galleries. The usual stuff. There are tutorials to show how each of the Vita’s sensors will be used in various game scenarios and Near, a location-based service to connect you to other players and perform virtual treasure hunts. The Vita sold in Canada doesn’t include a cellular network or GPS connection, so this has limited use.

Amongst the first launch titles, which range in price between $30 and $40, are a number of games that have found genuine use for the Vita’s different sensors. Little Deviants is the best example, offering mini-games for every feature of the Vita. You use the back touchscreen to poke your finger into the game world, rolling the land to move a character through a maze. The camera is tapped for some Augmented Reality shoot-outs while the microphone plays a part in music games where you have to sing specific notes. The motion sensors kick in to let you steer through racing games or do precision guidance on skydiving. 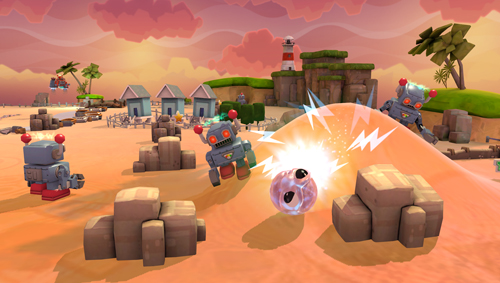 Even Uncharted: Golden Abyss manages to find use for such tricks within its third-person world, letting you use the touchscreen to help Nathan climb cliffs faster, engage in fisticuffs, and swing along ropes by physically swinging the Vita itself.

The games themselves are sold on teeny tiny memory cards or, in the case of smaller titles, are downloaded directly from PlayStation Store. An additional memory is need for your save games, something to consider when you calculate the cost.

A “Remote Play” feature allows you to wirelessly connect the Vita with a PS3, letting you navigate the console system using handheld controls and mobile screen. You’re limited in what you can do with this; some games can be played, media content can be streamed, but not much beyond that. If you use a USB cable to make the connection, your PS3 can handle media file conversions and system software updates for the Vita, which might be handy. 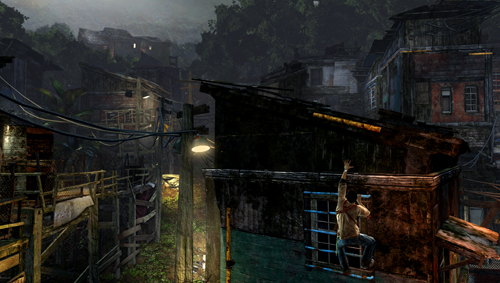 Only time will tell how robust the PS Vita game library will be, but the first set of first-party titles, from Hot Shots Golf: World International and Wipeout 2048 to Uncharted and Little Deviants all feel like second generation games, never rushed or straining to break the ice on a new system. If you’ve played these titles before, these will easily meet your high expectations.

Although clearly designed with the potential for apps and online services, the PS Vita makes no compromise in being a video game machine, and I think in terms of performance and comfort, it’s one of the finest that Sony has given us. 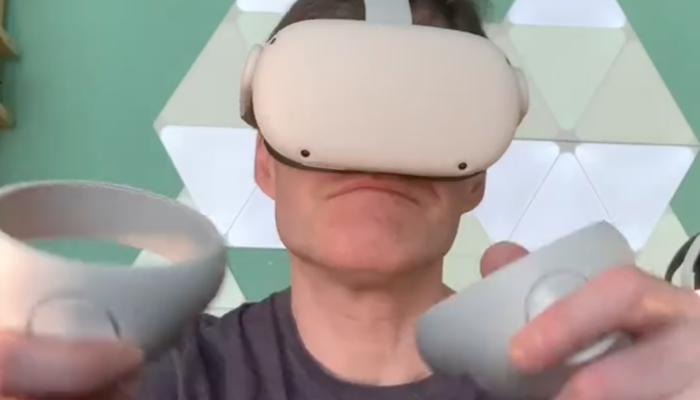 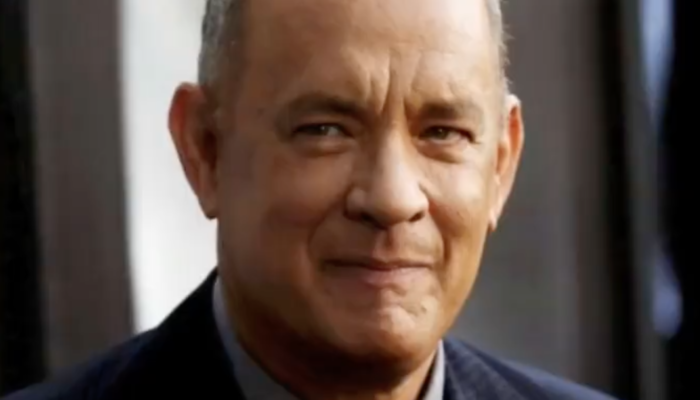 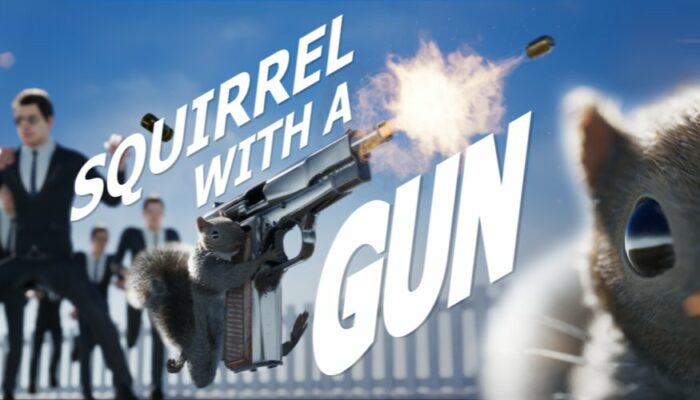 CJAD
Squirrel With A Gun? Upcoming Video Game Is Nuts