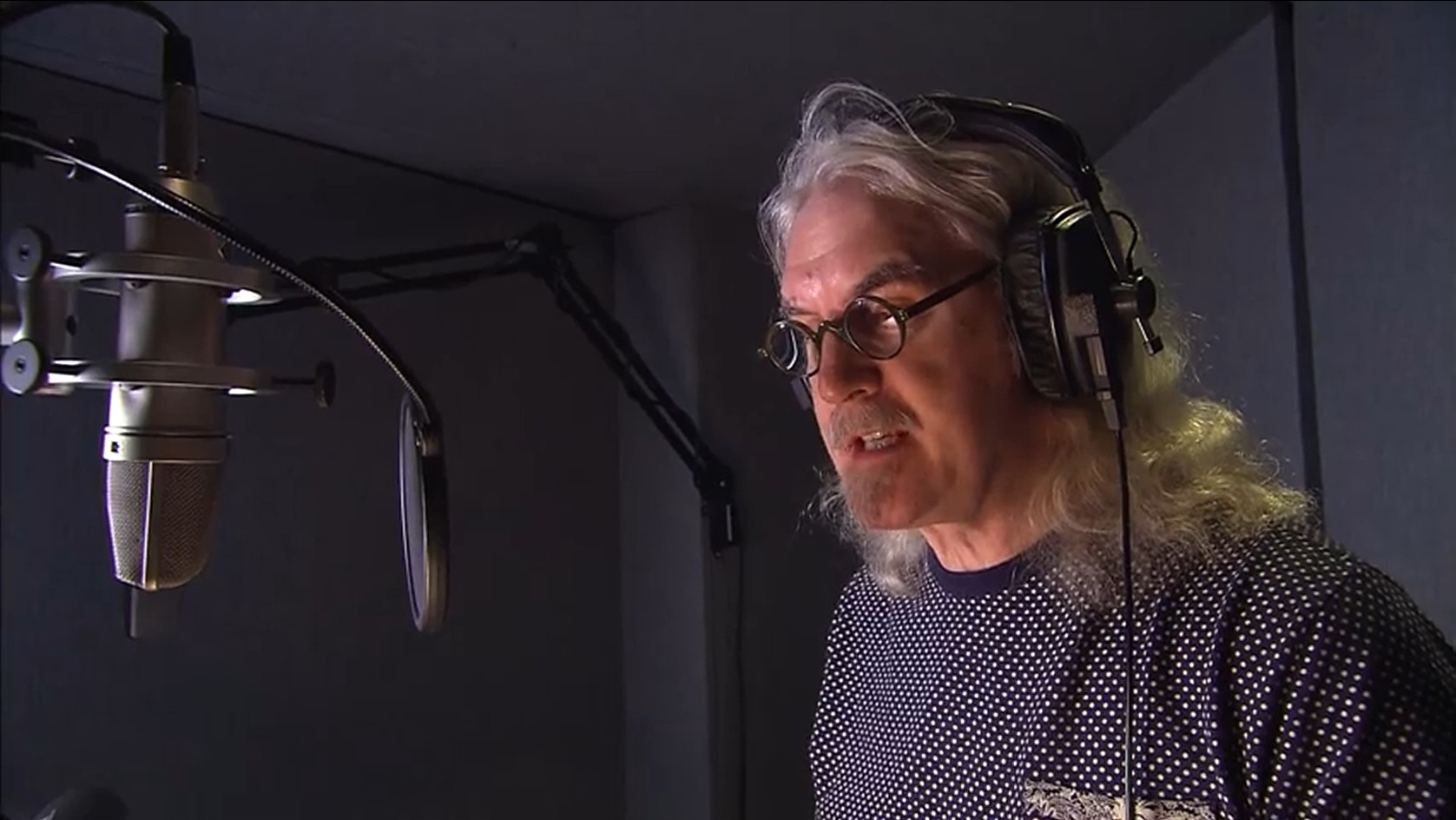 Here’s my Metro News reviews for the week of July 7th.

Billy Connolly (Brave, Lemony Snicket) narrates this Scottish retelling of Aesop’s moral fables, collected and translated by Nobel Prize-winner Seamus Heaney. The old Scots performed these tales of animal trickery and rascality with a delightful rhythm of speech and the inventive depth of folk wisdom. Enhanced with video extras, animations, and insights, it’s an engaging and provocative cultural study. 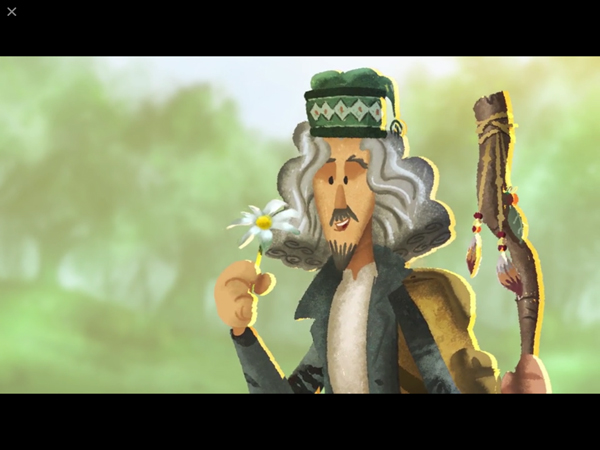 From more than 500,000 rated recipes, this app lets you organize a recipe box, generate shopping lists, and create meal plans. A feature that collects store flyers, sadly, is US-only. 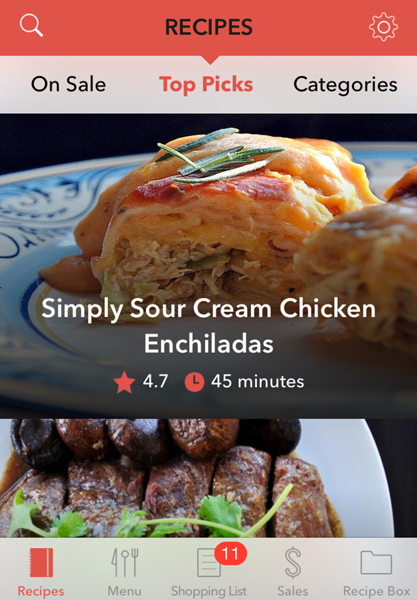 Exclusive to Canada for now, the official Indiegogo app offers recommended crowdfunding projects from inventors, filmmakers, musicians, and artists. Use it to track rewards earned and send thanks in return. 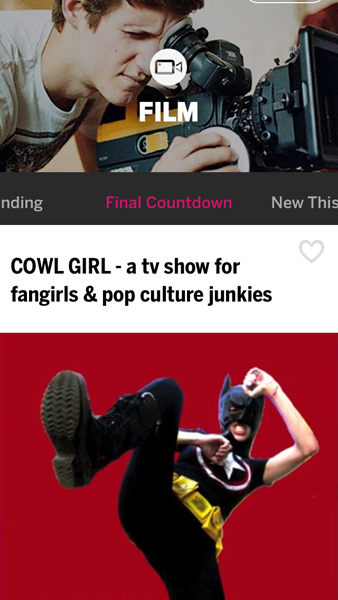 After much curiosity over the strange, fictional video game Joaquin Phoenix plays in the movie Her, creator David O’Reilly offers this virtual adventure to try and It’s offbeat, but less exciting. Answer three personal questions and you’ll grow a mountain. Watch it like a houseplant and it will pass through the days and nights, through rain and snow, and express eclectic thoughts. There’s a piano to play, which might do something, and household objects that crash like falling meteors. It’s an art installation. Beautiful to some, but boring to many. 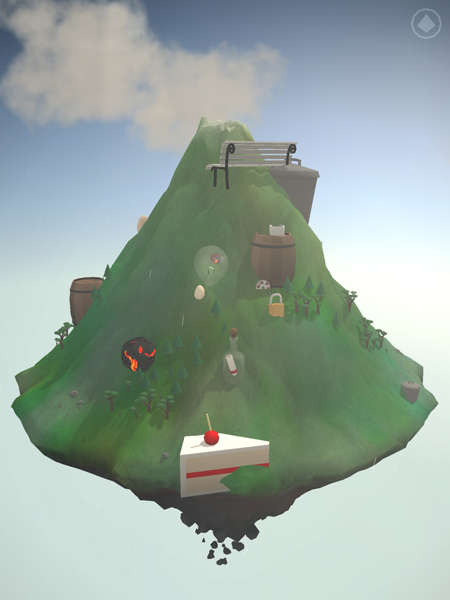 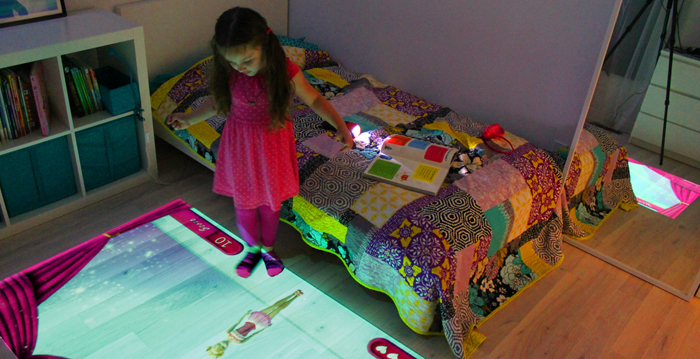 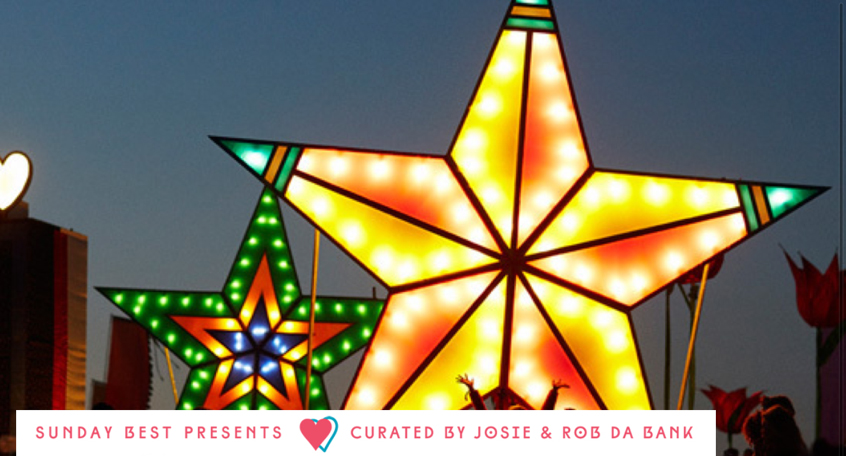