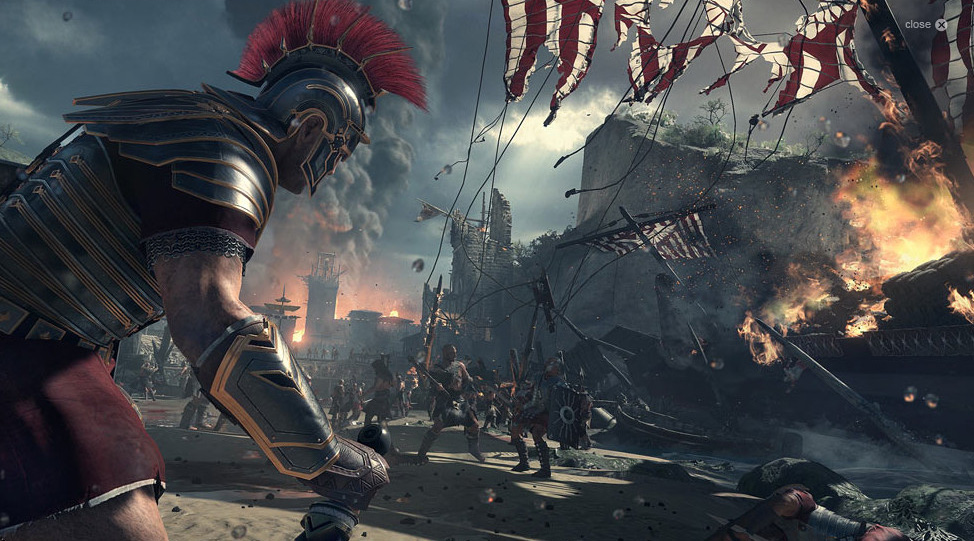 Here’s my Metro New columns for the week of Dec. 9th

By Neven Mrgan and James Moore

With their letters censored by a sinister authority, two friends must constantly invent covert ways to communicate. To follow along you have to type in their redacted words, guessing at what’s being said and treating each page like a riddle. As the codes become more complex the story remains witty and moving, a sharp reminder of the freedom privacy protects. 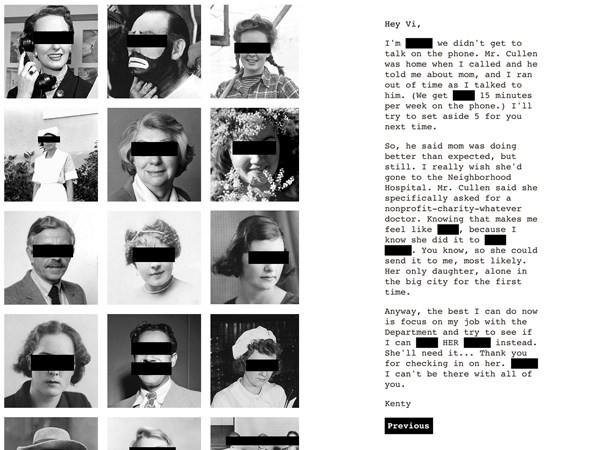 This customizable library of video classes is ideal for both beginners and seasoned pros, offering clear guidance from real instructors. There’s 285 poses to meet every focus and time requirement. 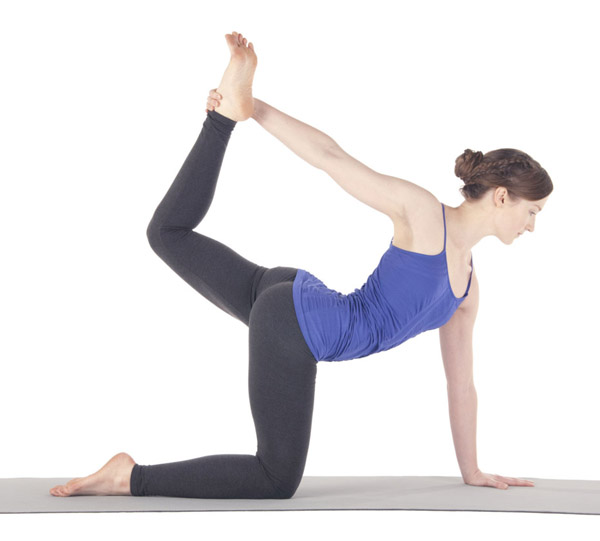 Are you “uh-mazing” or do you have “the motor skills of a very stupid baby”? Ron Burgundy (Will Ferrell) will judge in this pointless, scotch-flavoured game about tossing ice cubes. 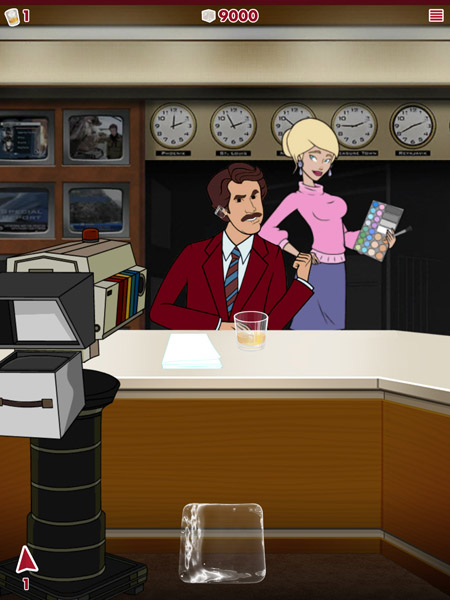 Disillusioned by the savagery of the Roman Empire, a patriotic Centurion is guided to re-write history through excessively brutal fights where legs and arms are lopped off in gratuitous slow-motion. If the game designers are aware of the irony, they don’t let on. From the wisps and night fires of the English woods to the blood-thirsty crowds of the Coliseum, they sure know how to deliver a sense of atmosphere and spectacle. Even silly voice commands and repetitive button-mashing can’t take away its feel for overwhelming odds and mighty testosterone. 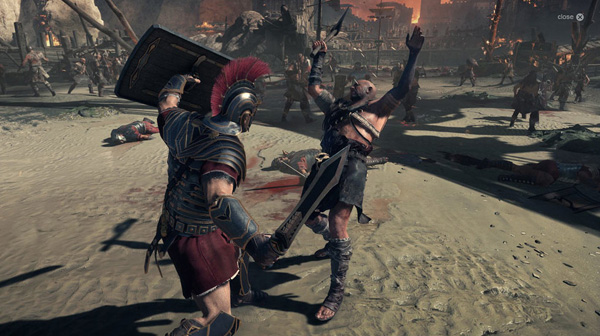 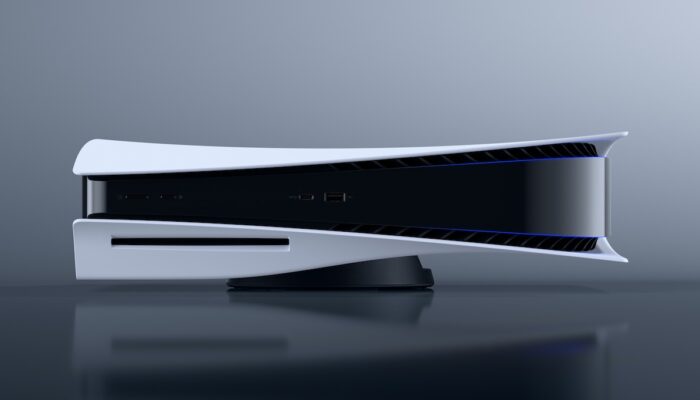 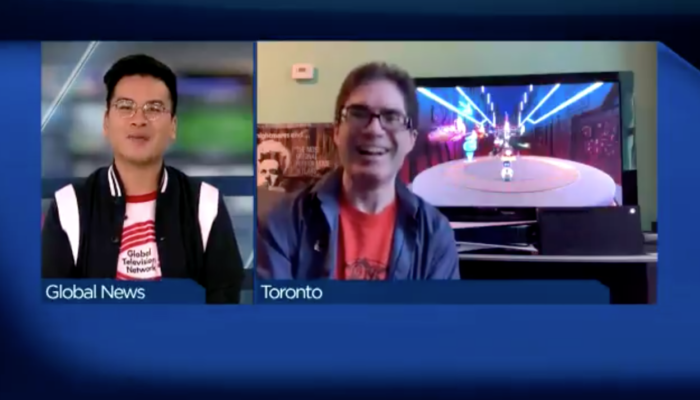