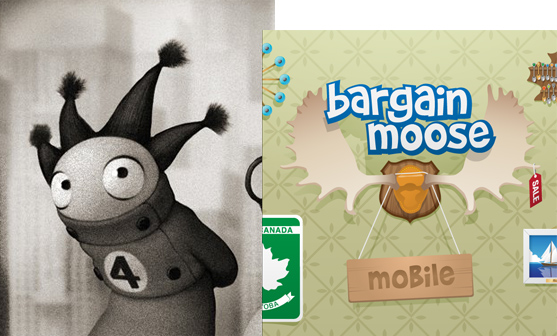 Here’s my latest app reviews from Newstalk 1010. You can listen in every Monday at 6:45 am on the Moore in the Morning Show or, if you’re a Night Owl like me feel free to check back here for all the details after. This week I look at apps for finding bargains, discovering new music, and showing kids how our use of words makes the world a far more interesting one.

There’s always a great demand for apps that can steer you towards online deals when they happen, but it’s rare to find one that’s polished or legitimate, let alone with a focus on Canadian offers. Based on the blog of the same name Bargainmoose gathers deals from Canadian stores and sorts them into categories that are easy to take in with a glance.  Coupons, freebies, and deals, each has a thermometer icon to let you know how popular they are based on user feedback.

I like that they link directly to the stores instead of trying to be an in-between service, that it’s easy to see comments from other users. You can even customize the notifications so they only happen within certain hours of the day. 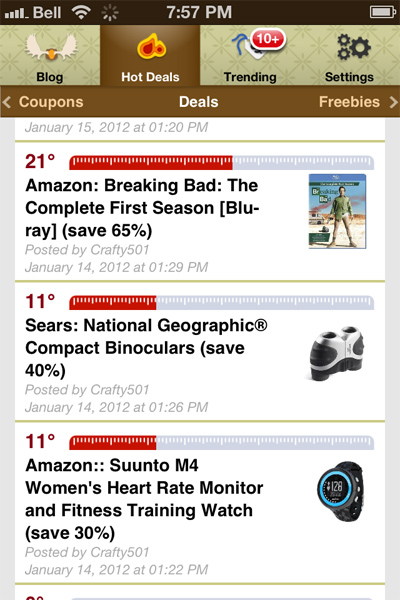 When people get excited about saving money, they tend to turn their brains off. I’ve seen many “bargain” services that try to exploit that with tricks, but Bragainmoose comes across as a sincere service that really aims to help you spot deals.

Hands-down the best music recommendation service available. Type in a favourite band or artist and it will generate a web of connected matches. I always find the results to be both unexpected and insightful. 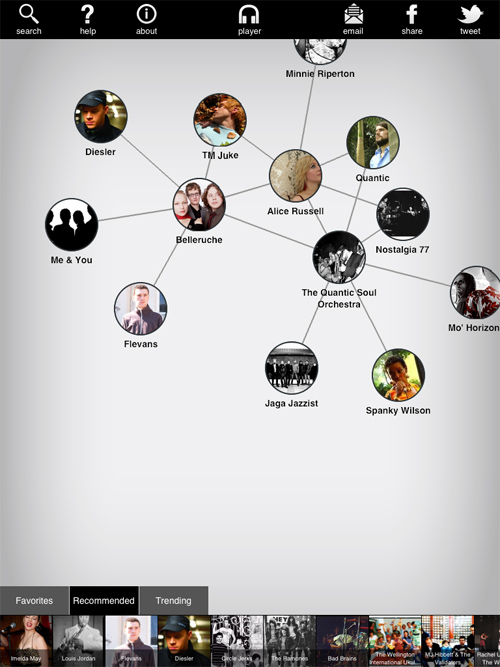 Every result leads to a wealth of information including biography, music videos, iTunes albums, blogs, and now with the latest update – tweets. The Twitter integration makes it easy not only to see what people are saying about each band, but you can use it to share your discoveries too. 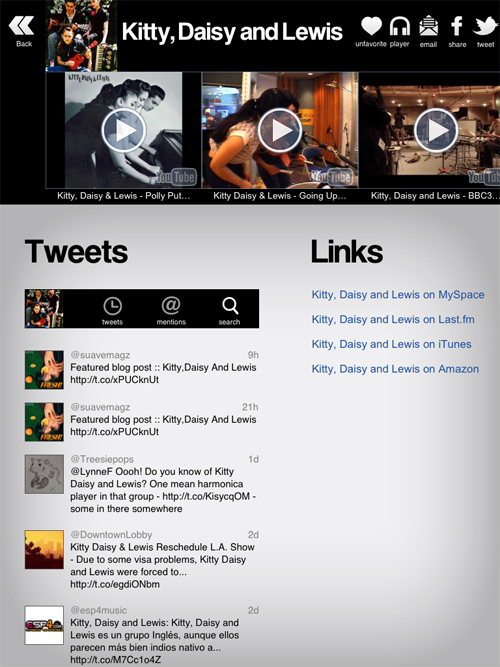 With AirPlay support I use Discovr to push music videos to my television through Apple TV and the ease with which you can visually follow connections between hundreds of matches creates an addiction that can keep you going all through the night.

As much an interactive movie as it is a storybook for kids, The Numberlys is a beautiful children’s book about letters. Rather than do the tired “C is for Cat” routine to explain the alphabet, the book crafts a tale of a world built upon numbers. It’s orderly, it’s safe, but it’s also grey and lifeless. When the little ones discover letters, suddenly people and things start to have names, with personalities, and sounds, and we get to see how our use of words makes the world more engaging and familiar. 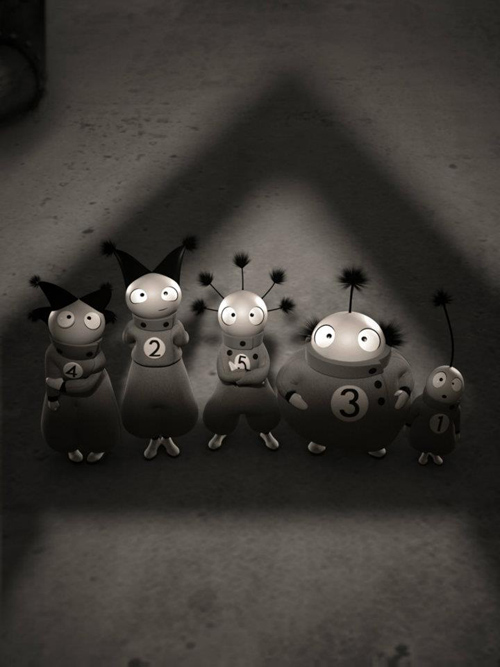 It’s that initial lack of colour that may put off some kids from getting into the Numberly, although many parents will appreciate the beautiful touches of German Expressionism, the references to Metropolis, and the variety of vocabulary the book explores.

As each letter is discovered, it’s opens up a game activity for the kids to play, from firing letter cannons to balancing fallen numbers in a factory of moving gears, each is fun, playful, with rewarding effects.

The Numberlys is by Moonbot Studios whose previous iPad Kid’s book The Fantastic Flying Books of Mr. Morris Lessmore was a big hit and an easy title to see engaging kids everywhere. Although The Numberlys is a bit innovative technically, I think it’s bold artistic style will make it less accessible to kids used for more colourful, energetic stories, but it’s no less special for those who do connect with it. 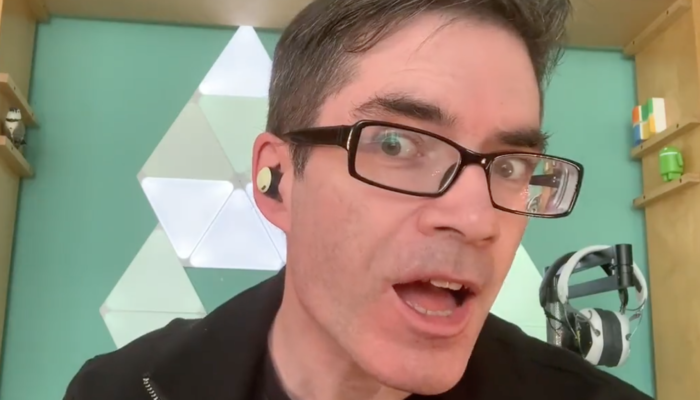 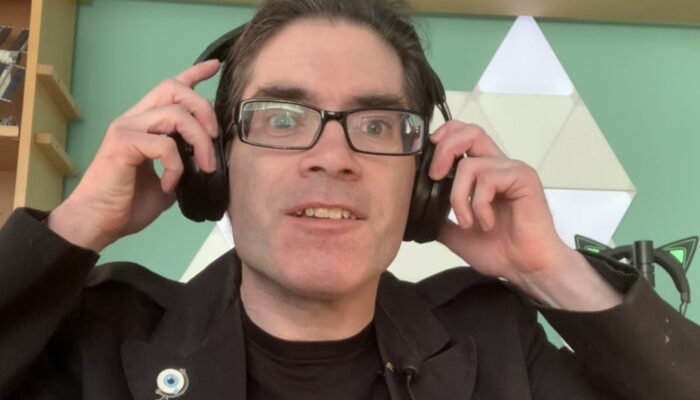 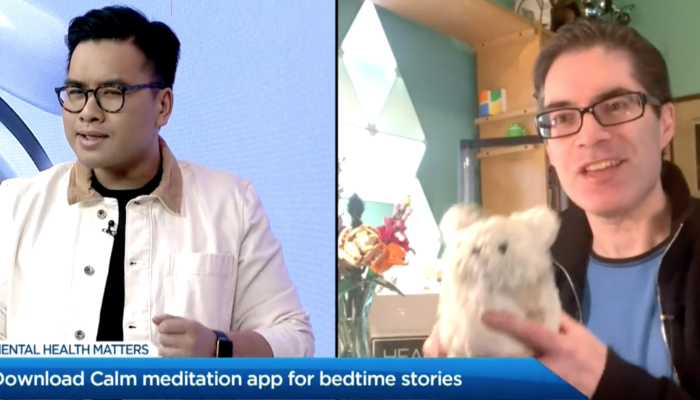